by Big Bull
in Fashion
0

It’s worth you to know some of these top male models from India who have significant contributions to fashion modeling. With their great pictures, hot videos, awesome photoshoot locations, and glamorous portraits of their body and style it shall be worth knowing who are top fashion male  models from India are. Here are 10 Indian fashion male models every guy and girl should know:

This article not gone mention the average names who exist but the names who are at the top of the fashion industry and the ones who are really really popular.

1. Karan Oberoi: Karan Oberoi tops the list as he is not just a famous fashion male model from India but also a fitness model. Model Karan Oberoi has been part of modeling campaigns for big brands such as Royal Enfield motorcycles, Fashion Big Bazaar, Isuzu, Reebok, and many others besides this he has also walked the ramp for all big names from the fashion industry such as Rohit Bal, Shantanu & Nikhil, Rajesh Pratap Singh, and many others. 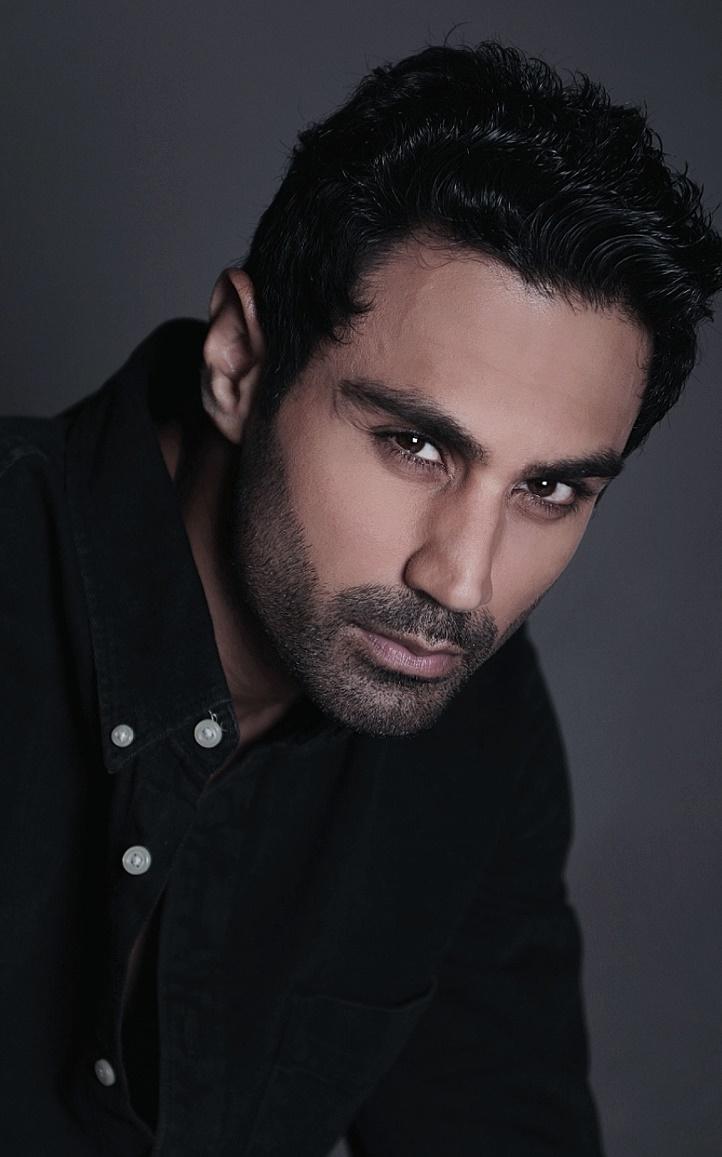 2. Rohit Khandelwal: Rohit is one of the most elegant guys among all male models, he has got class, body..what else do you need? This 32-year-old handsome male model is a  Winner of Mr. World 2016. 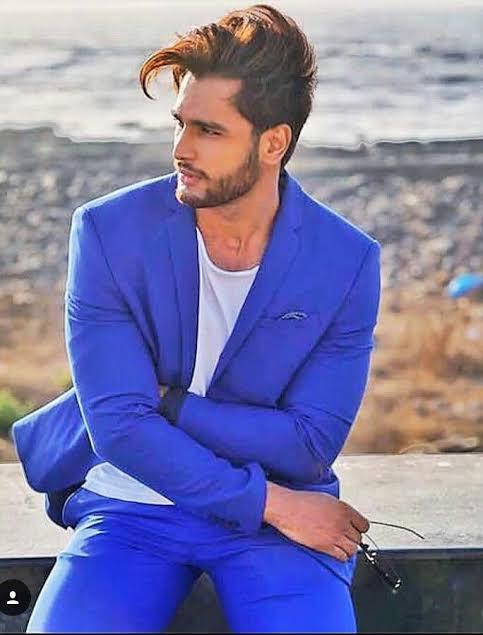 3. Prateikk Jain: 34 years old Prateik’s hot lean body and his rugged macho looks have made him popular. This 6″4 tall guy is also a winner of Mr. India world 2014. 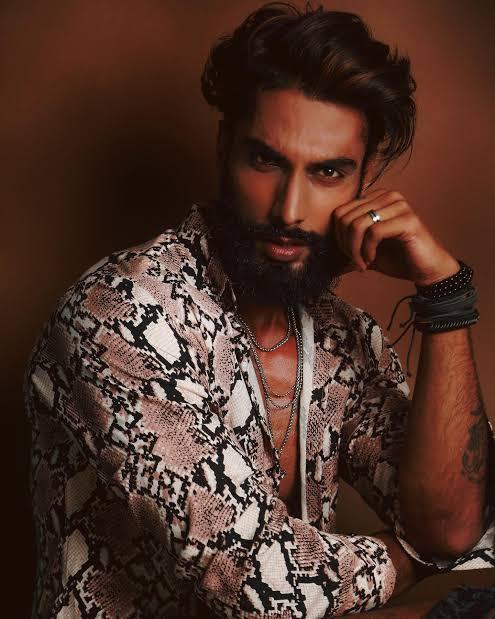 4. Prabh Uppal: Prabh Uppal is a model, fashion photographer, and DJ. This 32-year-old fashion model has walked the ramp for popular designers such as Sabyasachi Mukherjee and Anita Dongre. 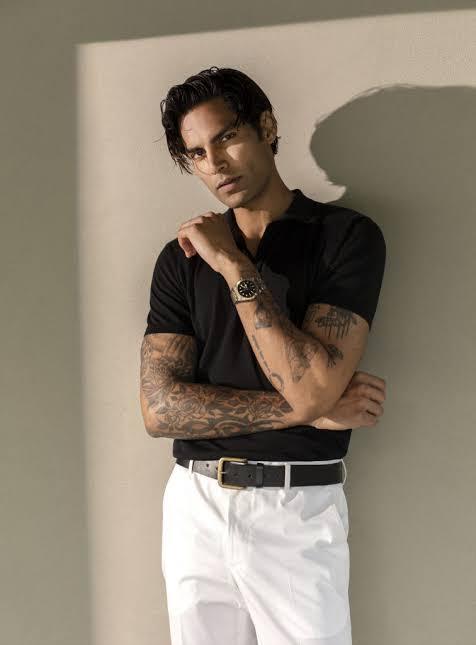 5. Manu Bora: Manu is most cutest and hot among all male models. Manu Bora has been a part of many modeling campaigns like Lecoanet and has walked for fashion designer Sabyasachi. With his awesome looks, Manu has also won awards in fashion. 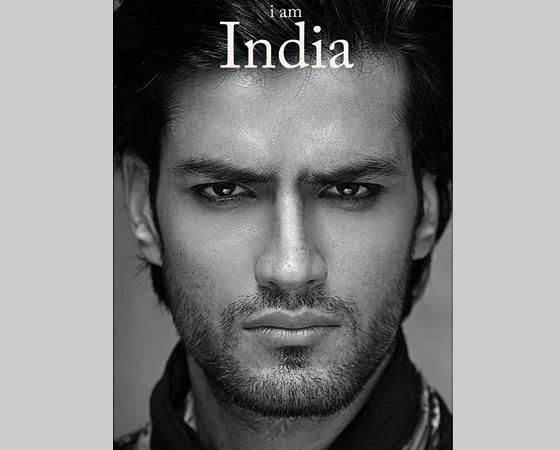 6. Muzamill Ibrahim: Muzzamil is also one of the hottest male models from India. Muzamill, born Aug 25th, 1986 in Jammu and Kashmir, is widely known for the super-hit series Special Ops and the critically acclaimed debut film Dhokha. 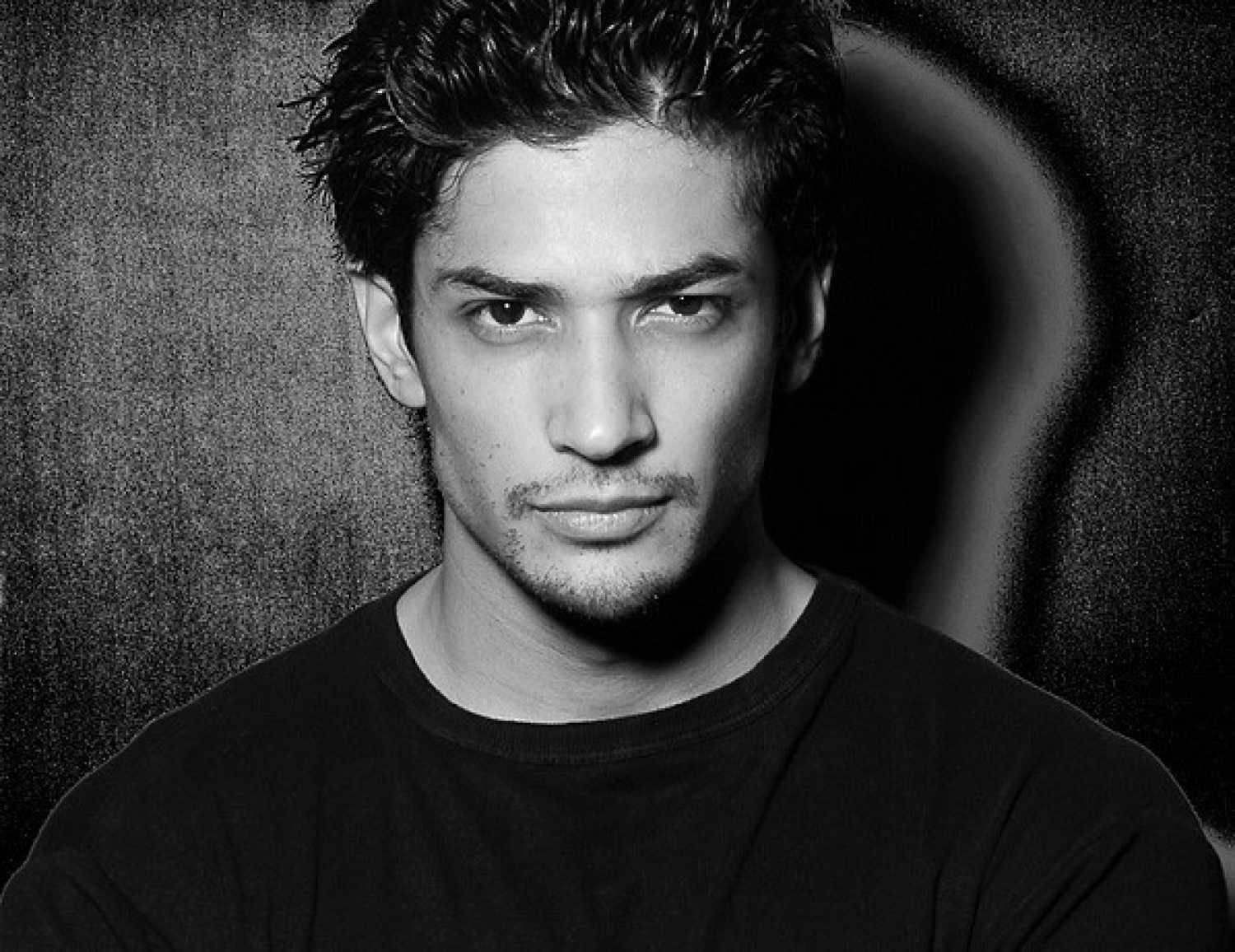 7. Gaurav Arora: Gaurav is a known model and actor who has also acted in web series and has also been part of major fashion campaigns. 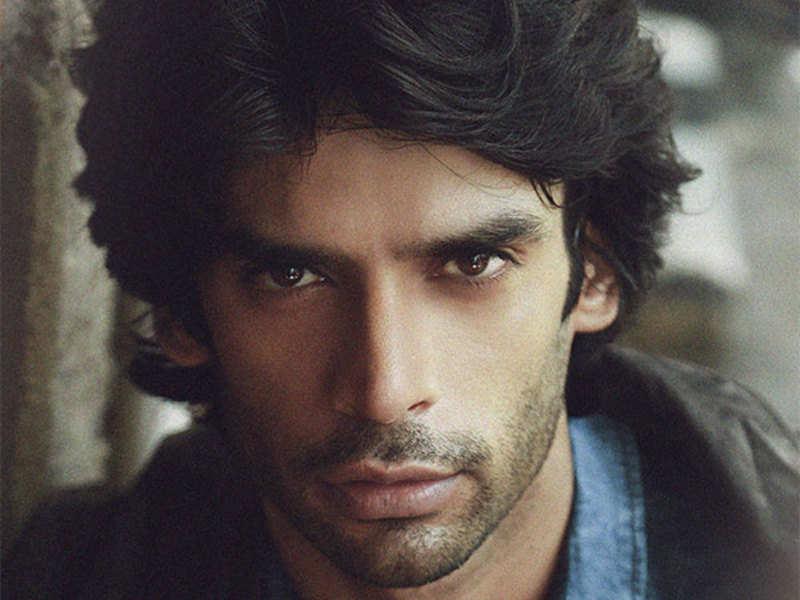 8. Sahil Shroff: A popular fashion model who was also part of the Big Boss last year has got a class and attitude that every girl search for. 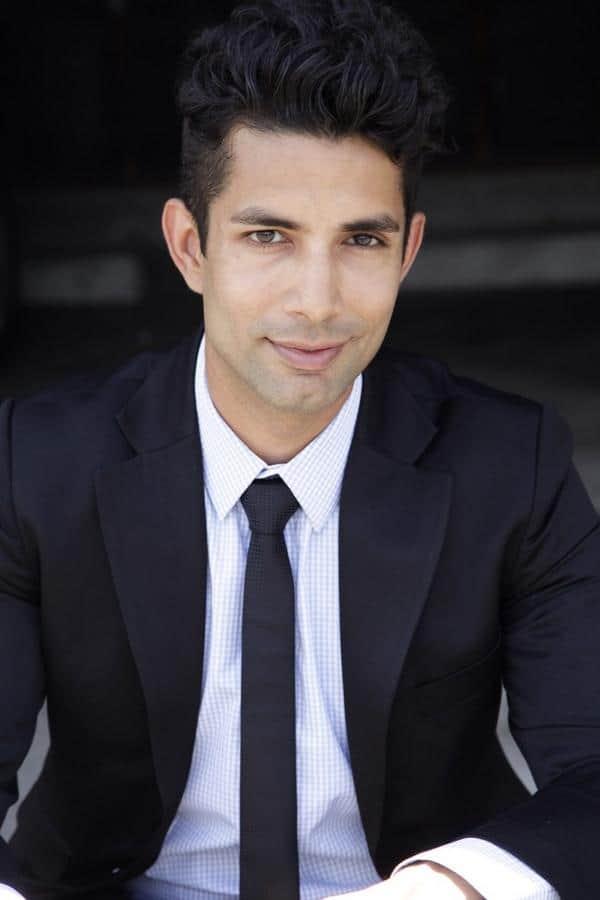 9. Acquin Pais: Acquin Pais is a model who became popular after he met Prasad Bidapa, a fashion and talent expert. 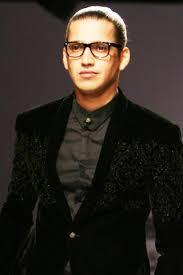 10. Nitin Gupta:  None accentuates raw sexuality as Nitin does, and he, therefore, has a place in this list. His work with Xiaomi etc shows that he’s more than someone who invokes rawness. 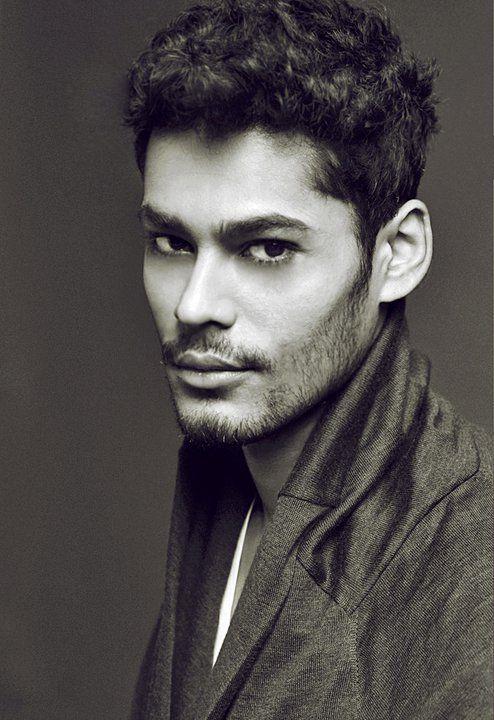 What makes Blue World City the best place to live?

What makes Blue World City the best place to live?