by coozii butt
in Tech
0

Are you looking for the best PDF editing programs? If so, then you have come to the perfect place. We will review the 5 best PDF editors and will recommend you the best one in the conclusion.

Before moving forward, you should know that what features the best PDF editor should have. Of course the first thing in editing the text and images in the PDF document. Moreover, you should look for features like annotation, conversion, organizing and signing PDF files.

Considering all these features, let’s have a look at the top 5 PDF editing programs.

Having been released in 2021, there’s a chance that there this program isn’t yet widely known, however, it does feel important to mention that this program is free! Although other PDF editors are free, this is the only one that gives the user access to all of its features for no cost. This program is available for Windows, macOS, iOS, Android.

With this program, you’ll have the ability to perform 6 main actions. 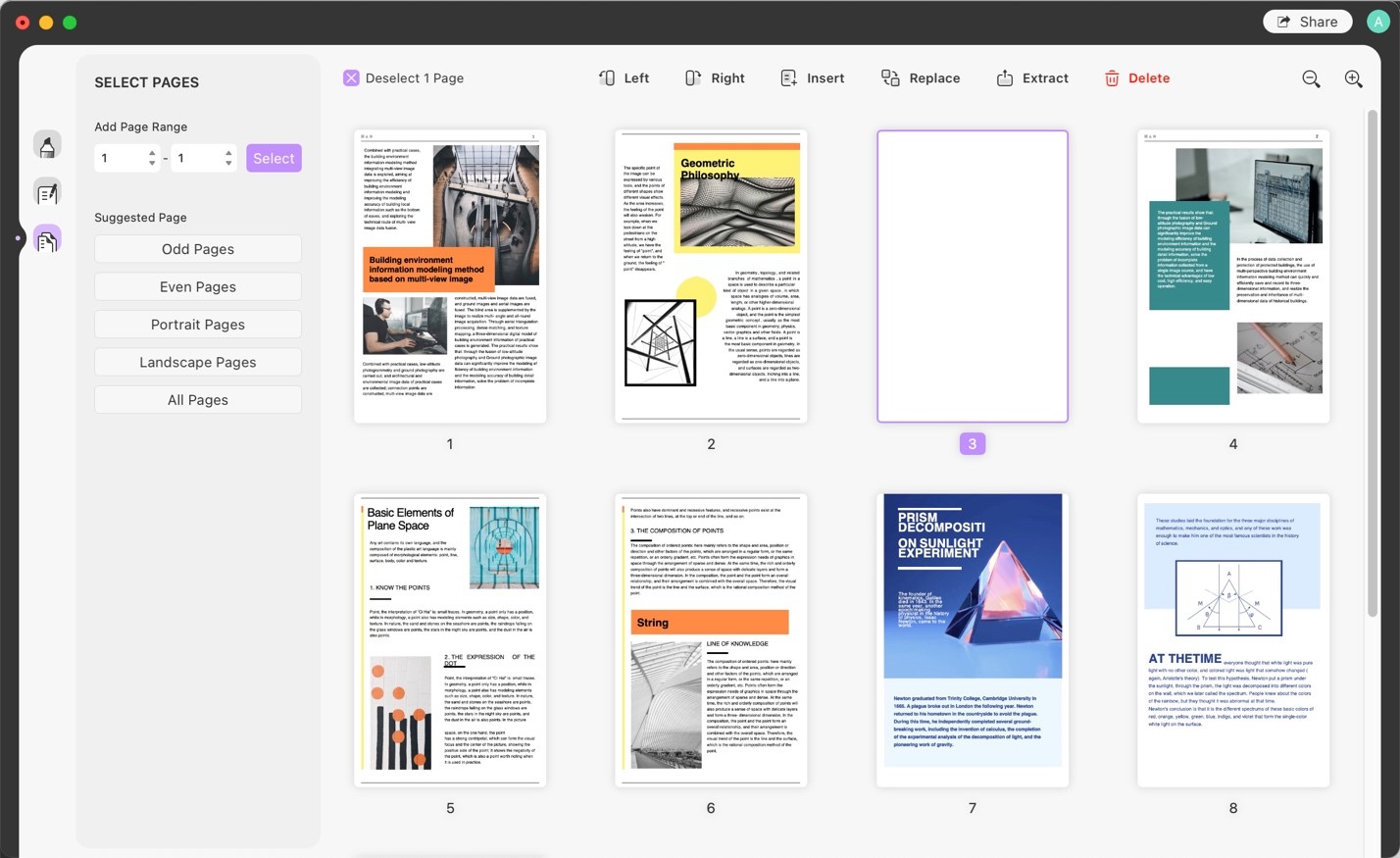 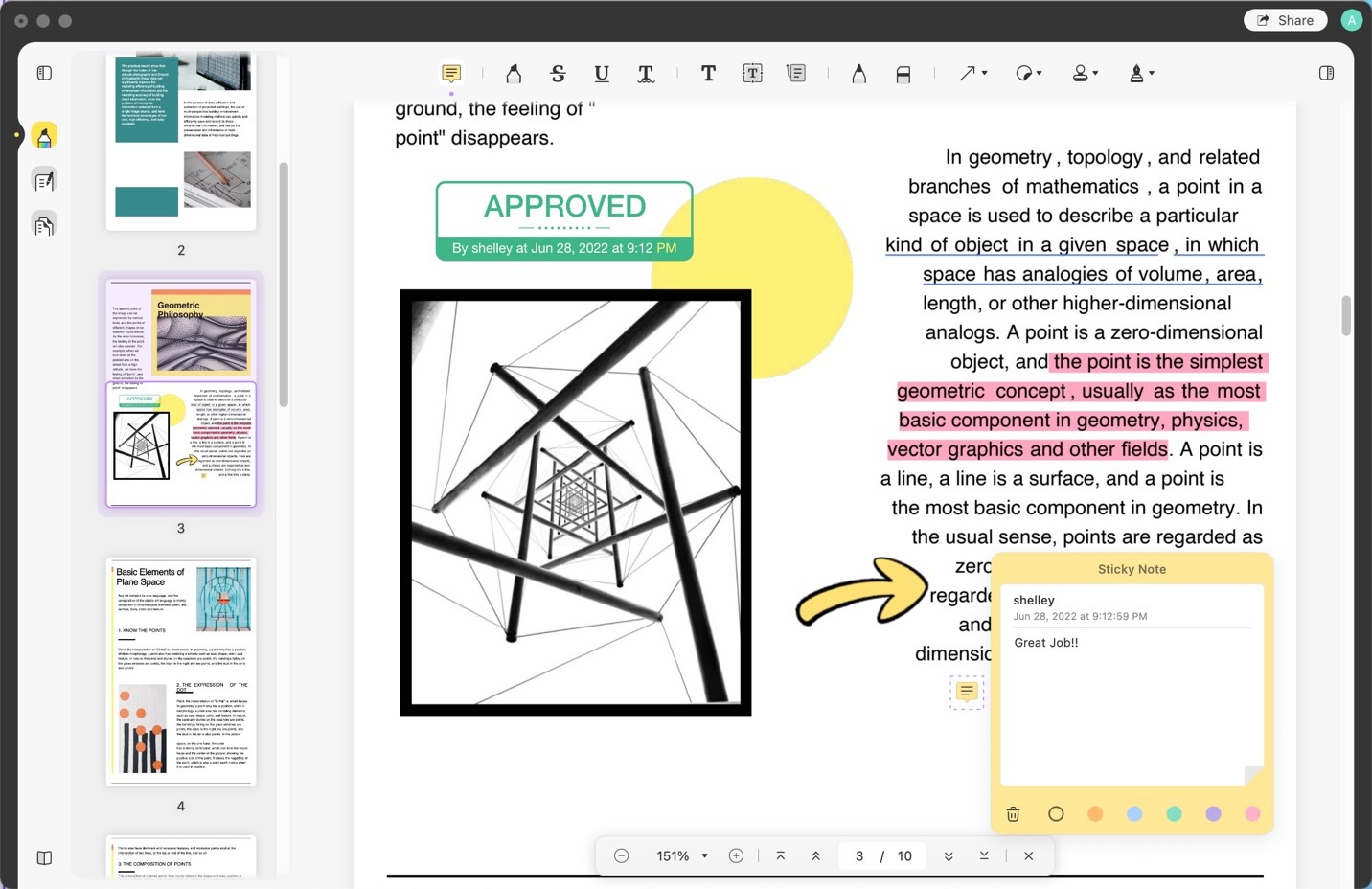 Now that we’ve gone over the features, the advantages and disadvantages may seem more obvious than before. The advantages are, of course, the fact that the program is free and widely accessible being that it doesn’t discriminate against whichever platform you find yourself using. This program is also visually appealing to users which is an aspect that is usually not prioritized. This program’s one disadvantage, the lack of variety in features, is temporary as more features will be added in the coming months.

Being released in 1986, this is the oldest program on this list. There is a Standard version and a Pro version of this program. The standard version is cheaper, costing $22.29 per month or $155.88 per year, but only available for windows users. The pro version, however, is available for users of Windows or Mac and costs $24.99 per month or $179.88 per year. Depending on which version of the program you are planning to use, it could be available for Windows, Mac, iOS, Android, and internet browsers.

See also  How Did Software Development Company Rise to the Top? 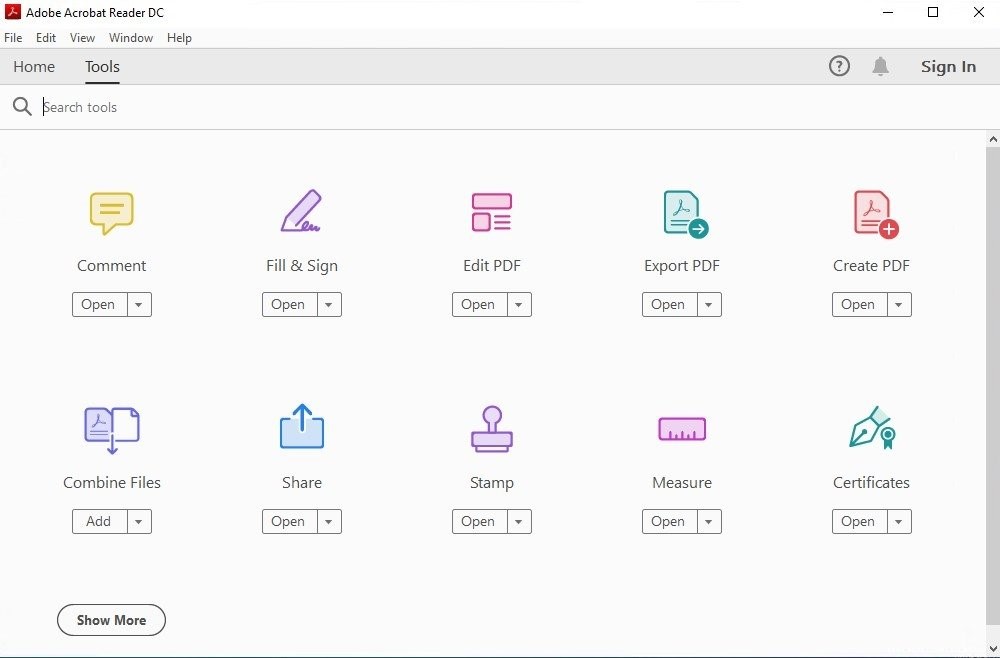 The features that are included with this program include all of the features that UPDF has to offer, but also a few additional features. First, the ability to convert a PDF comes into play which can be useful if only specific file types are accepted. Users will also have access to OCR, the ability to create and fill forms, edit the headers and/or footers of a PDF, or even change the PDF’s background.

More features haven’t even been covered in this article, making it clear that the advantage of this program is that it seems to have all of the powerful features. However, the unfortunate disadvantages to this program are that it’s expensive, although competitively priced with the other programs that we will mention, there’s a complicated interface that keeps the program from being easy to use right off the bat, giving it a high learning curve rather than allowing the user to jump right into what they need to do.

This program came out in 2001 and has paid versions that are accessible for Windows and Mac devices. Unlike some of the other programs, payment for full access is a one-time thing. It’ll cost Windows users $179 and Mac users $159. This program is accessible for Windows, Mac, iOS, Android, and internet browsers. This program has been known as somewhat of an alternative to Adobe Acrobat due to its many features that are offered, however, this program is not as powerful as Adobe. 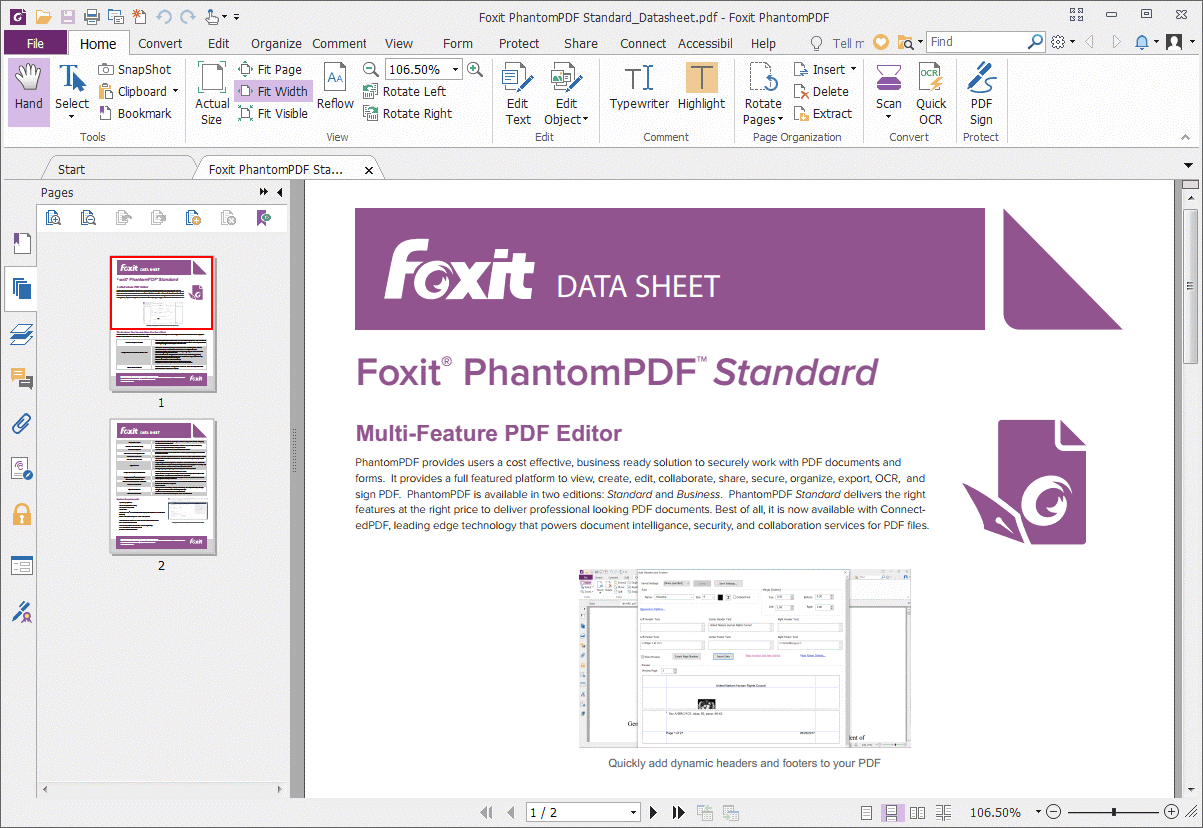 This makes the advantages of the program relatively clear: it has powerful features without the price tag of Adobe. However, it is not capable of the power that Adobe has to offer. 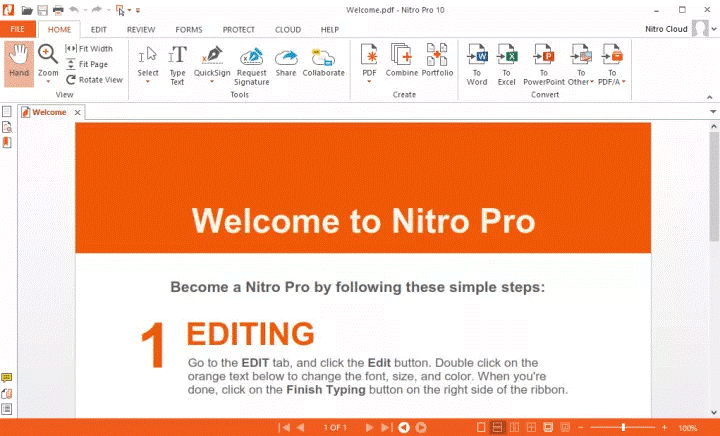 Nitro’s variety of features falls somewhere between those offered by Foxit and those offered by UPDF. Similar to Foxit, Nitro offers powerful features to users and is, once again, less expensive than the comparable Adobe Acrobat.

This online PDF converter and editor was able to get its start in 2013. While there is a free version of this program, it comes with the limitation of only working on 2 files per day. The paid version that will rid users of those limitations will cost either $12 per month or $108 per year. This program is available to those who have Windows, Mac, iOS, Android, and internet browsers. 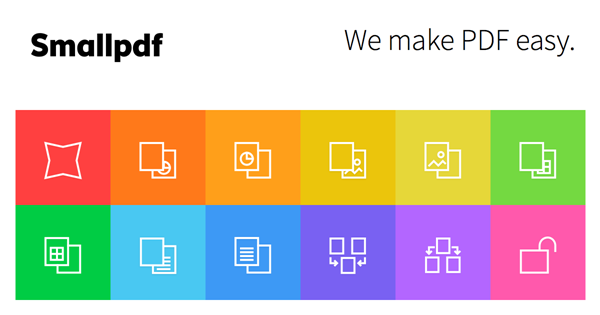 Using this platform, you’ll have the ability to convert your PDF into other formats, as well as several other features, including merging or compressing files and having the ability to sign and annotate PDFs.

One of the advantages of this platform is that it’s convenient in the sense that it doesn’t require the installation of software because it solely exists on the internet. This program is also great for those who only need it for editing one or two files in a day because then it’s free!

Unfortunately, as all programs do, this one has its downfalls. You won’t be able to process large files and whatever files you do upload will go into their server and may not be secure or confidential.

To conclude the review of top 5 PDF editing programs, it is obvious that UPDF is a clear winner here. It has all the features that a PDF editor should have to meet the needs of every user.

Moreover, it is free to use and highly secure PDF editor. You won’t have to worry about the privacy or confidentiality of information.

We recommend you to use UPDF for all your PDF editing needs.