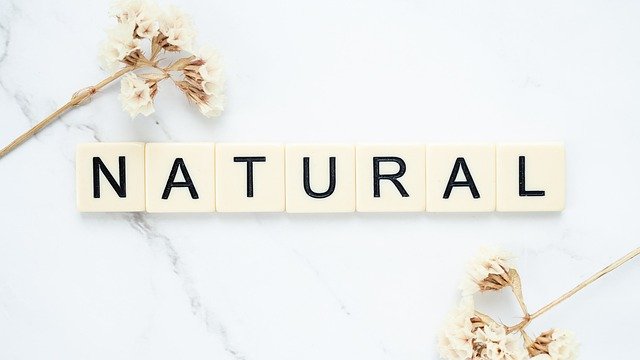 Kratom extract is a substance made from the leaves of the kratom plant (Mitragyna Speciosa) that is known to be more powerful than regular kratom leaves. Kratom extract can be taken orally, brewed in tea, or taken with favorite beverage. The main alkaloid in kratom is Mitragynine which has both opioid and stimulant properties. The stimulatory effects are reported to be more pronounced than its analgesic effects.

How Does Kratom Extract Work?

Mitragynine works like opioid drugs to give a certain effect depending on the kratom extract vein; it can offer a euphoric feel, pain relief or sedative/narcotic effect. Therefore, it is used for both recreation and self-treatment of pain. It is a legitimate medication in many countries worldwide but not approved for use in some states.

The most dominant effect of kratom is its analgesic properties. It is so effective that people have been using it as a self-treatment option to manage pain instead of prescription opioids or over-the-counter medications such as aspirin or ibuprofen. In a survey of people who use kratom, the majority used it to successfully manage chronic pain without the side effects of conventional drugs.

What are the Benefits of Kratom Extract?

Originally, kratom was consumed by people in Southeast Asia to boost stamina and reduce fatigue. It also has a calming effect, which is useful as anti-anxiety medicine and sleep aid. For this reason, it is often included as an ingredient in various kinds of herbal medications such as tea or tablets/capsules. It helps people stay alert in small doses, especially those who have demanding jobs like long-distance drivers and machine operators.

In addition to all these, Kratom extract, a more potent Kratom version, is used for the following benefits:

These chemicals work in synergy with your body’s natural painkillers (endorphins) to relieve the sensation of pain. The benefit here is that these effects can be attained with low doses and without any side effects such as nausea, vomiting, and respiratory depression, unlike conventional opioid drugs.

An additional effect of kratom extract use is mood modulation. Kratom acts on neuroreceptors to elevate your mood by increasing dopamine levels. This effect usually lasts for 1-2 hours after consumption or even longer depending on the individual’s physiology, unlike Kratom powder, which takes 3-5 hours.

It may also enhance your sex drive by stimulating testosterone production. One study showed that it has antidepressant-like properties similar to selective serotonin reuptake inhibitors (SSRIs) like fluoxetine (Prozac).

Kratom extract is also used to stave off drug withdrawal symptoms, especially those seeking faster relief. This method is commonly used by people who suffer from addiction to prescription painkillers or illicit drugs like heroin. Kratom can bind to these receptors in your brain and prevent them from experiencing withdrawal symptoms while their bodies are still dependent on opioids. It is thought that this property of kratom works because it has a lower abuse potential than conventional opioids. It does not appear to cause respiratory depression, leading to death.

It’s also said to be effective for social anxiety, unlike powder. People with social anxiety disorder live in fear of being judged by others, which interferes with their ability to function normally in society. Kratom extract reduces inhibitions and causes feelings of euphoria, making it easier for you to approach people or situations that make you nervous.

What are the Side Effects of Taking Kratom Extract?

It is incredibly difficult to overdose on kratom extract, but if you take too much at once, it can cause nausea and vomiting. Some studies also suggested that Kratom extract may be harmful to those with liver disorders, so it’s best to consult your doctor before taking any.

The frequency of use could influence the side effects as well. It is best to follow dosage recommendations or directions. The effect will be stronger and more pronounced, making symptoms worse for those who are not accustomed to its effects.

Kratom Extract is a more potent version of kratom. It may have a wide range of benefits, including pain relief, mood-boosting, and help with drug withdrawal symptoms plus social anxiety. However, it also can cause side effects such as nausea and vomiting if taken in excessive doses or by those who are not accustomed to its effects.