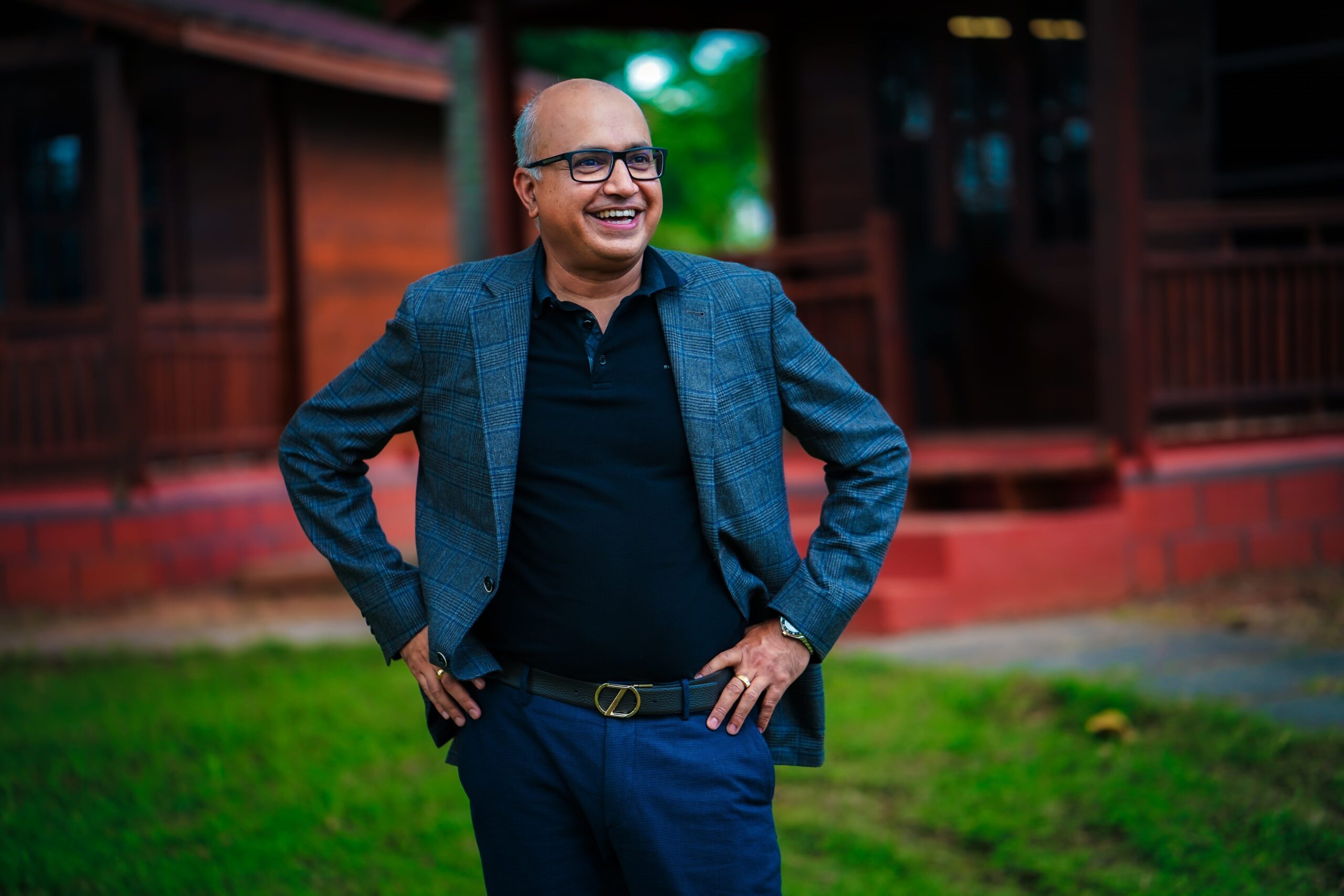 Ajit Prabhu was a young lad who wanted to explore the world. At a young age, he knew the importance of education. His childhood was not like a normal child. Ajit had to face poor circumstances in order to achieve a good status in life. His struggles start from his early childhood days. When they were three siblings living in the small town of Hubli, Karnataka. Where exposure to education was very less. But his parents did their best to educate their children. Ajit Prabhu got early education from Kannada medium Government School. He had the spark from the beginning. Ajit Prabhu wanted to achieve something bigger in his life. Later on, he got Bachelors’s from the College of Engineering and Technology at Hubi. Where he studied Mechanical Engineering. After completing graduation, he traveled to New York. He did his master’s from Old Dominion University. He persuaded his another Master’s in Bio Mechanical Engineering from Rensselaer Polytechnic Institute.

The journey was a roller coaster ride. Ajit Prabhu was becoming from nothing to everything. He started his first job in New York at General Electric’s corporate research and Development Centre. He served in power generation, locomotive and appliances, engineering problems, and aircraft as an engineer. Ajit Prabhu always thought of the highest tier of achievement in education. In order to eradicate poverty and under development from his motherland. It is best to invest in children. Getting them educated becomes the goal of Ajit Prabhu. He struggled day and night to help his people. Throughout his academics, his exceptional skills backed him. He got several academic honors and awards because of his intelligence.

See also  How to Make a Video Go Viral on YouTube

How he changed the Society

He knew that there were several children like him. If he had achieved all this because of education. Then any children can also get all this. Then he launched a foundation by his name. They gave the awareness to get educated at no cost. In the start, it was really difficult to convince people. He aimed to educate the next generation. It is because they will be the future of our nation. He had a philanthropic nature. He doesn’t want to see any child starving from hunger and lack of opportunities.

The foundation helps the unprivileged students to get top-class education. They gave many scholarships to students to boost their morals. They enabled students with skills. To excel in the job market. The motto of the foundation is to make ways to give back to society. Thousands of students got a bachelor’s degree from this welfare. The country can never forget the efforts of Ajit Prabhu. How he helps those people who could never pay back his contributions and efforts. A visionary man who took initiative when everyone is busy making money. However, the foundation ensures every child gets educated and marks their place in the world. Like he explored the world, he wants every child to explore the world while providing financial backing.