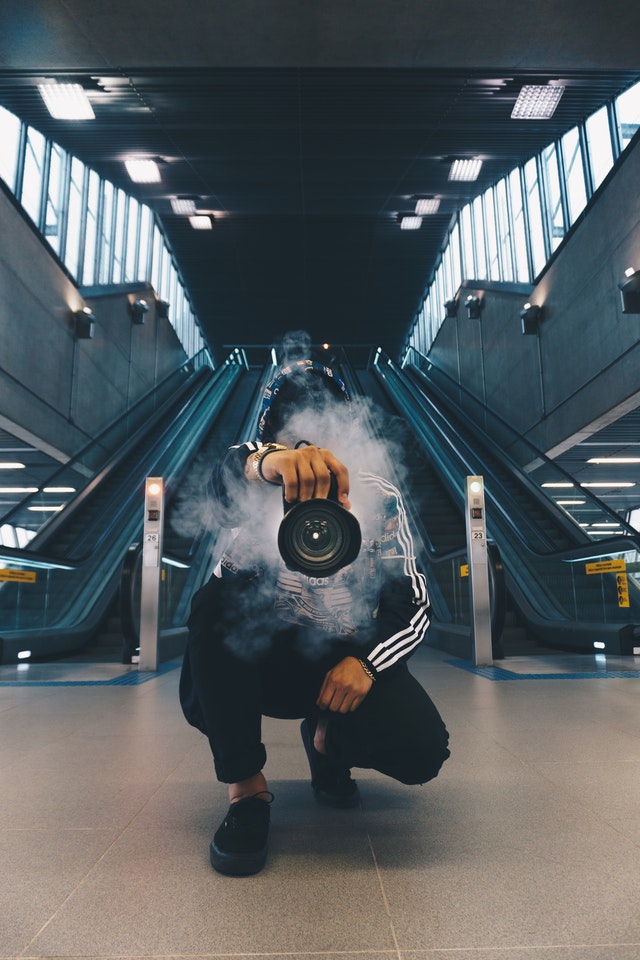 Are you thinking about buying a Canon mirrorless camera? Or maybe you’re just curious about what they are and how they differ from traditional DSLR cameras? In this blog post, we’ll give you a brief history of the Canon mirrorless camera, explain some of the key features that set them apart from other cameras on the market, and share our thoughts on whether or not they’re worth the investment.

So, if you’re ready to learn more about one of the latest and greatest trends in photography, read on!

What Are Mirrorless Cameras?

Canon’s line of mirrorless cameras offers a new take on photography. Like traditional DSLR cameras, they allow you to change lenses to get the perfect shot. However, they don’t have a reflex mirror, which means they’re lighter and more compact. That makes them ideal for travel photography, street photography, and anyone who wants to be more mobile. Plus,

Canon’s latest models offer features like 4K video and high-speed autofocusing that will take your photography to the next level. So, if you’re looking for a new camera, mirrorless is definitely worth considering.

Benefits Of Using A Mirrorless Cameras

A mirrorless camera is a type of digital camera that does not have a reflex mirror or optical viewfinder. Instead, it uses an electronic viewfinder (EVF) to display what the image sensor sees.

See also  Some Easy Ways to Edit A PDF File

Mirrorless cameras are smaller and lighter than DSLRs because they don’t need the extra space for the mirror mechanism.

There are several benefits to using a mirrorless camera. For one thing, they’re great for shooting video because you can see what the image sensor is seeing in real-time. This is a huge advantage over DSLRs, which use an optical viewfinder that only shows you what the lens is pointing at.

Another benefit of mirrorless cameras is that they’re very quiet. Because there’s no mirror flipping up and down, they can shoot silently great for understatement street photography or candid shots. Finally, mirrorless cameras have great autofocus systems.

Canon’s reign over the production of celebrated mirrorless cameras began in 2009 with the launch of the EOS M. This game-changing camera was Canon’s first foray into the world of mirrorless technology, and it quickly became a hit with both amateur and professional photographers. The EOS M was followed by the highly acclaimed EOS R in 2018, which cemented Canon’s position as the leader in mirrorless camera technology.

See also  How To Function As A Freelance SEO Contractor

Thanks for reading! I hope you enjoyed this story of Canon’s first mirrorless camera, the Canon EOS M.

When you buy digital cameras online, one of the most important factors to consider is the brand. Canon is one of the most popular camera brands on the market, and they offer a wide range of mirrorless cameras to choose from. But how does Canon compare to its competitors? In general, Canon mirrorless cameras are known for their excellent image quality, fast autofocus, and powerful shooting features. However, they can be more expensive than other brands like Sony and Nikon.

Additionally, Canon has a smaller selection of native lenses compared to its competitors. So, if you’re looking for a specific type of lens, you may have to buy an adapter in order to use it with a Canon camera. Overall, Canon mirrorless cameras are a great option for anyone looking for a high-quality camera, but be aware that they may come at a higher price tag.

The EOS R is the first Canon full-frame mirrorless camera, and it offers a 30.3-megapixel sensor, 4K video recording, and a variety of lenses that Canon photographers can use to capture stunning photographs and videos.

Canon has also released several other Canon cameras that offer similar features to the EOS R, such as the EOS RP, which is a more affordable option for Canon photographers. Overall, Canon cameras have come a long way since the first Canon mirrorless camera was launched, and Canon photographers have a variety of options to choose from when it comes to selecting the right camera for their needs.

Mirrorless cameras are quickly gaining in popularity due to their many benefits, including size, weight and image quality.

-In this post, we take a look at Canon’s reign over the production of mirrorless cameras and explore how their first mirrorless camera – the EOS M – compares and performs against its competitors.

-Since the launch of their first mirrorless camera, Canon has made great strides in terms of technology and performance. Mirrorless cameras have come a long way since they were first introduced to the market and Canon is leading the charge.