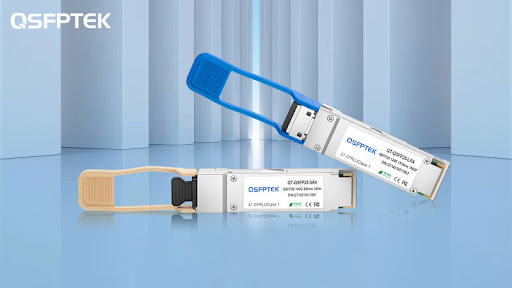 Introduction: What is 100G transceiver and Why is it Important?

The next generation of internet is already here and it’s called 100Gbps.

The 100Gbps internet can carry a lot more data than current standards, which are 10 Gbps and 40 Gbps respectively. This bandwidth can be used for things like video conferencing and 4K video streaming to name a few examples.

The 100Gbps transceiver will be the backbone of future generations of communications networks as it has exponentially more bandwidth than current standards such as 10gbps or 40gbps. This will allow for faster speeds in communication networks without increasing the power consumption at all.

The differences between 10G vs. 100G are crucial for the future of the internet.

100G is a more efficient and faster way to transfer data over the network. It is crucial for the future because it can help make the network more secure and faster. 100G is also necessary for many new innovations like AI and autonomous vehicles. It is also critical to improving the overall performance of a data center.

The 100Gbps transceiver is the latest innovation in the field of networking and data processing. With this technology, companies can process big data more quickly.

The 100GBase-SR4 and 100GBase-LR4 are two types of 100Gbps transceivers that are used to connect to the network. The former is designed for short reach applications while the latter is designed for long reach applications.  It can provide a high-speed, low-latency, highly scalable, low-cost network solution for the needs of high-performance computing and data center networks.