POSSIBLE SIDE EFFECTS OF HBOT

by Ruchir SEO
in Health
0

Just like other forms of medical treatments, HBOT also includes medical risks and side effects. Most of these side effects are always linked with the unique form of HBOT. This includes the drastic changes in pressure in the chamber and also the oxygen level used. While some of these systems can be mild, others can, however, be severe and may even cause death.

Have you undergone an HBOT session, and are you worried about the symptoms you’ve been experiencing? Or maybe you’re really scared about going in for one? This article today covers all you need to know about the possible side effects of HBOT. But for newbies and general knowledge, let’s first look at HBOT and why it’s carried out. We’ll also look at the complications of HBOT. So, please stick with me; it will be an educating ride.

Hyperbaric oxygen therapy (HBOT) is a protocol that involves the inhalation of pure oxygen in a pressurized environment. It is a well-known treatment for many conditions, including serious infections, bubbles of air in blood vessels, and diabetic wounds.

Why is HBOT Carried Out?

As we all know, oxygen is needed for life as the body tissues need a sufficient supply to function. HBOT, therefore, boosts the amount and level of oxygen your blood can carry. It is used to treat various medical conditions and can be used by both medical and non-medical institutions.

What are the Side Effects of HBOT?

HBOT is normally tolerated with fewer side effects. The notable side effects of HBOT include:

HBOT is always carried out in a closed chamber. Due to the nature of this chamber, patients may develop a feeling of claustrophobia. Those who are claustrophobic already can have severe symptoms of this condition. A Multiplace chamber – such as the OXYLIFE Multiplace Hyperbaric Chamber – can help reduce some of the feelings because of the size of the chamber. If symptoms persist and become more severe, opt for pre-treatment sedation and contact your health care provider. 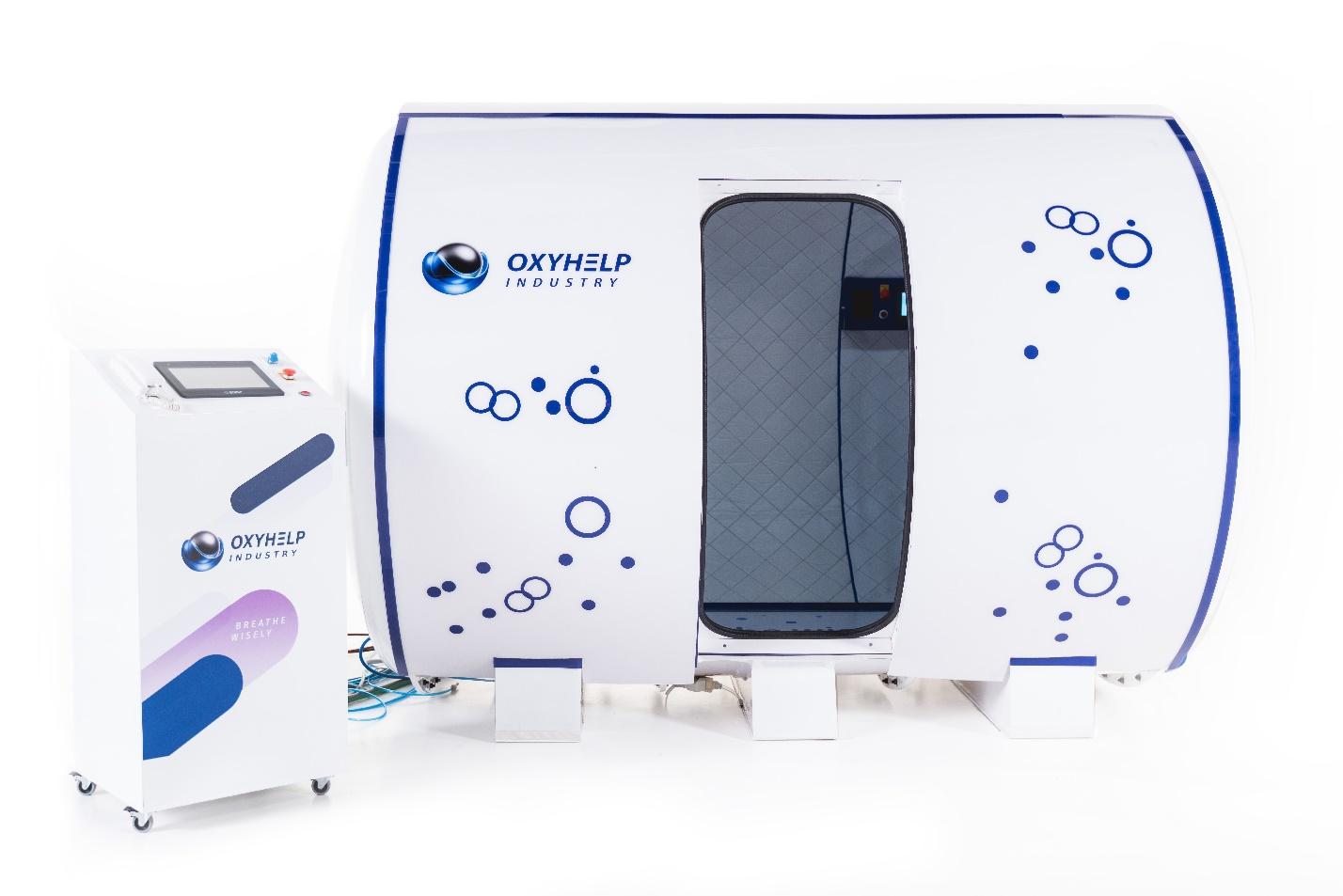 HBOT treatment at times affects the eye. It tends to change the shape of the lens in the eye, but on a temporary basis, thereby causing nearsightedness and an improved rate of presbyopia. This effect normally goes off to its normal pre-treatment state around roughly 6-8 weeks after treatment. However, there are also rare cases where the change won’t reverse to its normal state.

Though hyperbaric oxygen therapy hasn’t been proven to be the cause of cataracts, it’s said to be the primary cause of rapid maturation of pre-existing cataracts.

During hyperbaric treatments, some diabetic patients may notice a drop in their blood sugar level. To correct this, these patients are always advised to eat well before going in for any hyperbaric oxygen therapy session, and always check the blood glucose levels at appropriate intervals.

Is there any Risk of Complications of HOBT?

While HBOT is considered generally safe, just like other medical treatments, HBOT also comes with lots of complications that poses serious threat to life in some rare cases or causes disabilities.

Complications of HBOT include;

Sinuses are small, air-filled cavities at the back of your teeth, bones, and forehead. Neglecting to strike a balance in pressure at your sinuses and your external environment could result to pain and, at times, bleeding.

When you visit your dentist and have dental work done, the teeth tend to have air-filled voids. Failure to balance the pressure in these pockets can cause pain and, at times, leaving your teeth cracked.

High levels of oxygen can have a bad effect on the lungs. Extended exposure to an increased level of oxygen may lead to respiratory failure, possible chest pain, and difficulty breathing.

During the early phase of the condition, the lungs return gradually to their normal state immediately after the level of oxygen concentration is reduced. However, in relation with the periodic form of HBO treatments, the case of pulmonary oxygen toxicity stands still stands rare in most clinical practices. However, this might become more of a concern if patients have to be maintained on supplemental oxygen between sessions or require prolonged HBOT sessions.

During HBOT, oxygen in high pressure is pumped into the bloodstream. This can harm the central nervous system and may result in seizure activity. Though this case is very rare during clinical hyperbaric treatments, it still happens and is more likely to occur in those with cases of seizure disorders or hypoglycemia (low blood sugar). To relieve the patient, supplemental oxygen must be removed, terminating the seizures.

Also known as Barotrauma, Decompression sicknesses are injuries caused by a rapid reduction in the pressure of your environment, either air or water. This condition is as a result of the uptake of nitrogen into the bloodstream when air is inhaled at increased pressure. It tends to mostly affect the chamber attendants: who breathe air throughout the HBOT session rather than chamber users who inhale 100% oxygen.

Barotrauma of the Ear

Barotrauma is an injury to your body due to changes in barometric (air) or water pressure. It is said to be the most common complication of hyperbaric oxygen therapy. The middle ear is an air-filled cavity behind the eardrum which connects to the throat via a slit-like passage known as the Eustachian tube.

During HBOT, if the air pressure in the middle ear is not balanced with external pressure, your eardrum bows inward, causing pain and possibly rupture.

Pulmonary Barotrauma refers to the gradual damage of lung tissues due to changes in pressure. This results in air leakage from the lungs to the chest cavity, causing pneumothorax.

During HBOT, these air-filled pockets expand and eventually rupture if pressure isn’t relieved by the airways in the lungs. This leaked air causes high pressure in the chest, which leads to difficulty breathing, and decreased blood pressure, which leads to death if left untreated.

How to Find Someone’s Email Address

How to Stay Safe When Exploring LA

How to Stay Safe When Exploring LA