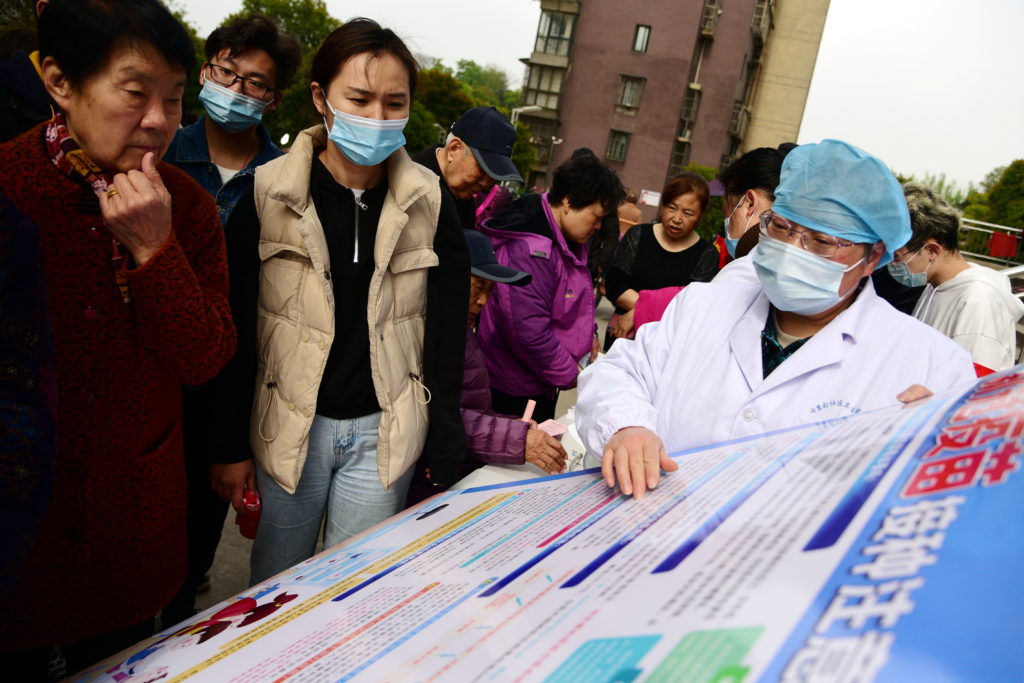 BEIJING — In a rare admission of the weakness of Chinese coronavirus vaccines, the country’s top disease control official says their effectiveness is low and the government is considering mixing them to get a boost.

Chinese vaccines “don’t have very high protection rates,” said the director of the China Centers for Disease Control, Gao Fu, at a conference Saturday in the southwestern city of Chengdu.

Beijing has distributed hundreds of millions of doses abroad while trying to promote doubt about the effectiveness of the Pfizer-BioNTech vaccine made using the previously experimental messenger RNA, or mRNA, process.

“It’s now under formal consideration whether we should use different vaccines from different technical lines for the immunization process,” Gao said.

Officials at a news conference Sunday didn’t respond directly to questions about Gao’s comment or possible changes in official plans. But another CDC official said developers are working on mRNA-based vaccines.

Gao did not respond to a phone call requesting further comment. 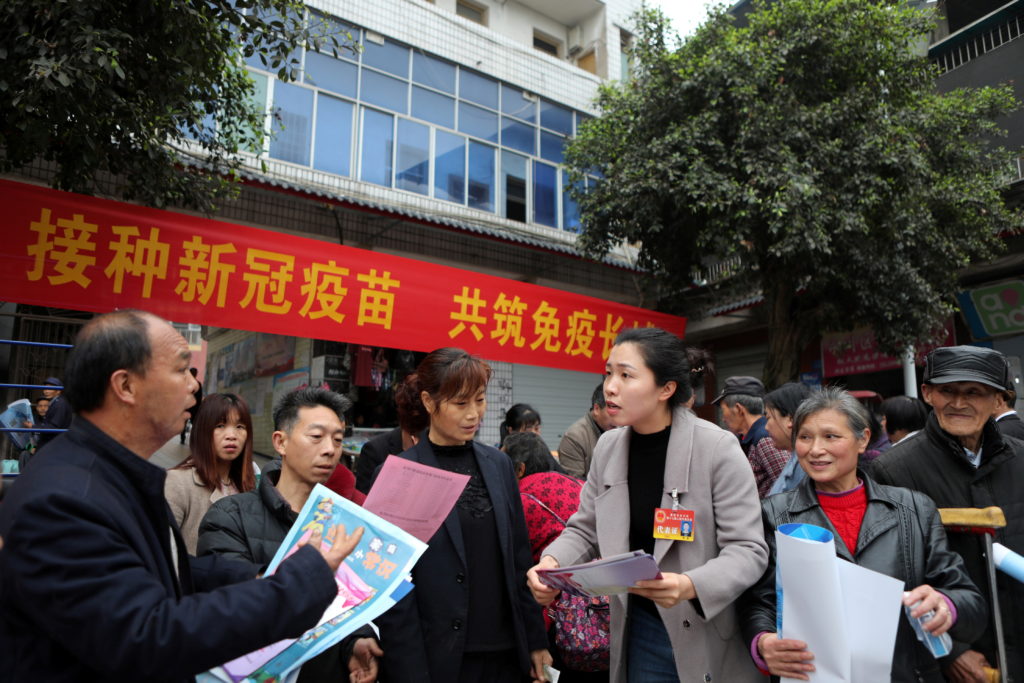 “The mRNA vaccines developed in our country have also entered the clinical trial stage,” said the official, Wang Huaqing. He gave no timeline for possible use.

Experts say mixing vaccines, or sequential immunization, might boost effectiveness. Researchers in Britain are studying a possible combination of Pfizer-BioNTech and the traditional AstraZeneca vaccine.

The coronavirus pandemic, which began in central China in late 2019, marks the first time the Chinese drug industry has played a role in responding to a global health emergency.

Vaccines made by Sinovac, a private company, and Sinopharm, a state-owned firm, have made up the majority of Chinese vaccines distributed to several dozen countries including Mexico, Turkey, Indonesia, Hungary, Brazil and Turkey.

The effectiveness of a Sinovac vaccine at preventing symptomatic infections was found to be as low as 50.4% by researchers in Brazil, near the 50% threshold at which health experts say a vaccine is useful. By comparison, the Pfizer-BioNTech vaccine has been found to be 97% effective. 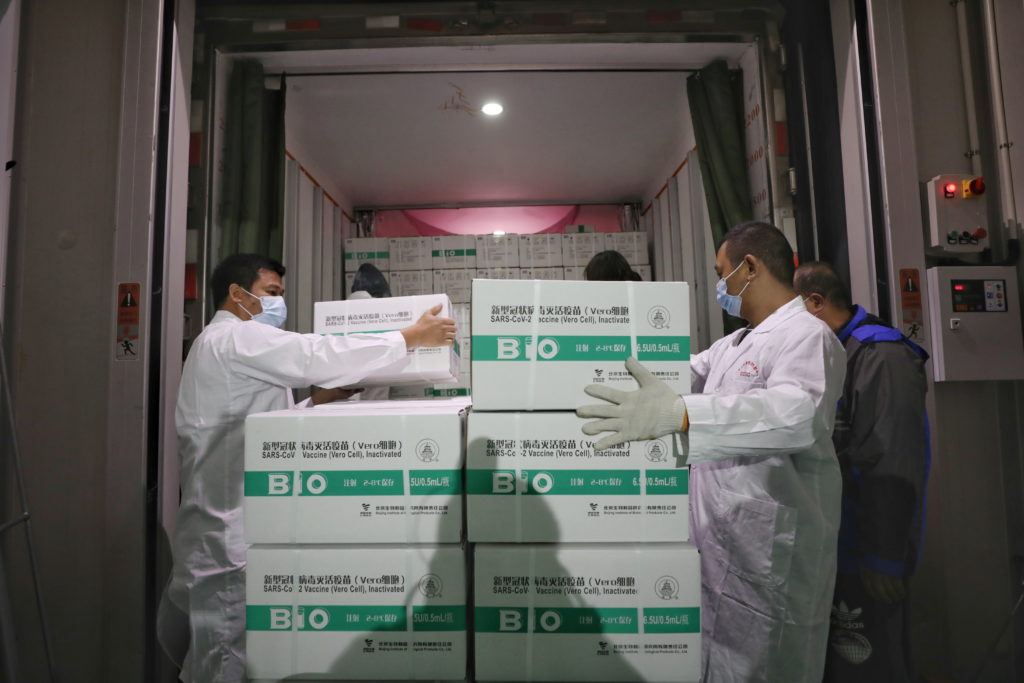 Health experts say Chinese vaccines are unlikely to be sold to the United States, Western Europe and Japan due to the complexity of the approval process.

A Sinovac spokesman, Liu Peicheng, acknowledged varying levels of effectiveness have been found but said that can be due to the age of people in a study, the strain of virus and other factors.

Beijing has yet to approve any foreign vaccines for use in China.

Gao gave no details of possible changes in strategy but cited mRNA as a possibility.

“Everyone should consider the benefits mRNA vaccines can bring for humanity,” Gao said. “We must follow it carefully and not ignore it just because we already have several types of vaccines already.”

Gao previously questioned the safety of mRNA vaccines. He was quoted by the official Xinhua News Agency as saying in December he couldn’t rule out negative side effects because they were being used for the first time on healthy people.

See also  8 Foods and Beverages to Avoid with Arthritis

Chinese state media and popular health and science blogs also have questioned the safety and effectiveness of the Pfizer-BioNTech vaccine.

As of April 2, some 34 million people in China have received both of the two doses required for Chinese vaccines and about 65 million received one, according to Gao.

The Sinovac spokesman, Liu, said studies find protection “may be better” if time between vaccinations is longer than the current 14 days but gave no indication that might be made standard practice.