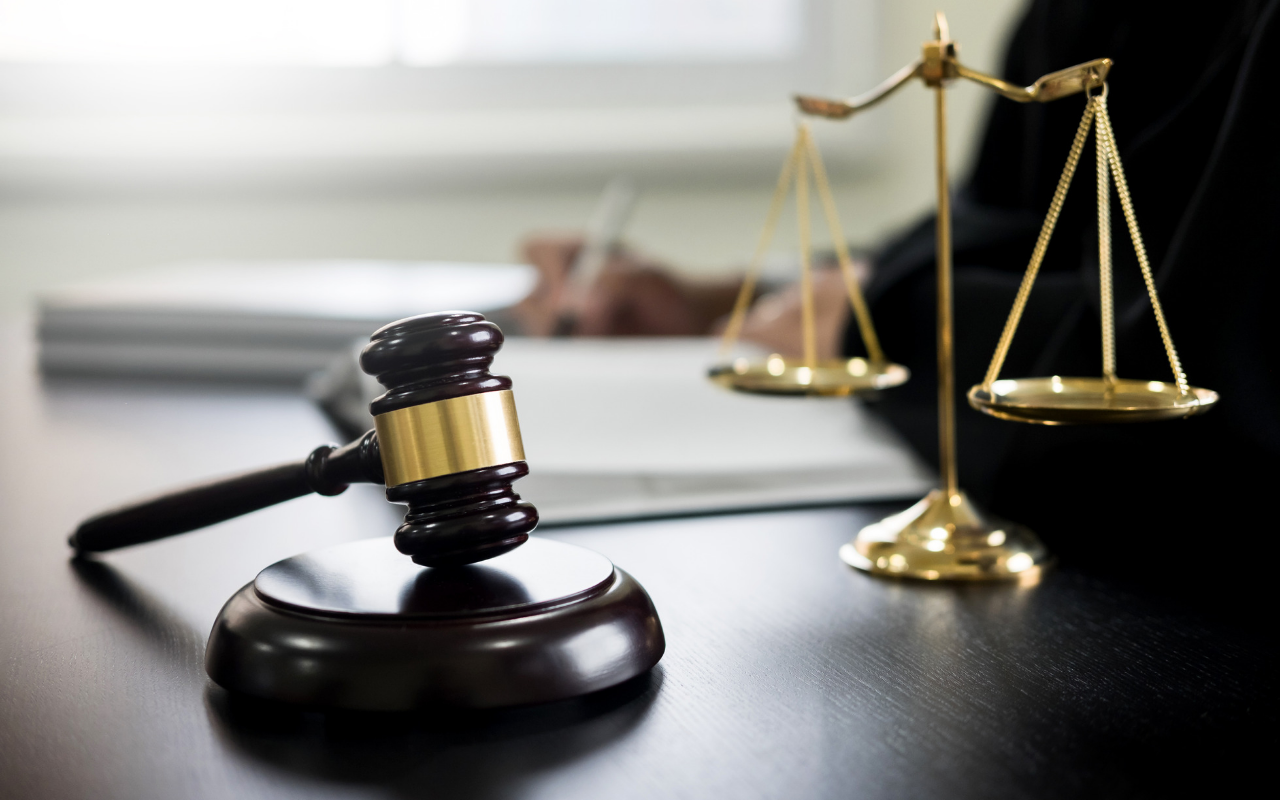 The UAE is a rapidly growing market, with 90 percent of the working population made up of immigrants from all over the world. Most people thought of the UAE a decade ago as a tough destination to visit for a short period of time. With growing global awareness and a staggering rate of development, the UAE has suddenly transformed from a difficult posting to a preferred location for many. Employees were staying longer and many were establishing long-term roots.

The majority of local contract employees choose to transition in order to stay in the UAE, either by changing jobs inside the region or, more recently, by simply entering the UAE workforce on a local contract from the start. This increase in business and employment rate is all because of their labor laws.

The goal of labour law is to balance the power between the worker and the employer, prevent the employer from dismissing a worker without cause, and establish and maintain mechanisms that recognize workers as “equal” participants in conversations regarding their working conditions among other objectives.

Davidson & Consultant is a Dubai-based law practice that is rapidly growing by hiring lawyers with substantial expertise in the city. Because their law firms employ lawyers from all over the world, we can serve customers by operating in a range of languages and cultures. That firm has lawyers that are fluent in English, Arabic, Russian, Farsi, Hindi, Urdu, and Punjabi.

By introducing concepts like anti-discrimination, secondments, and DEWS, the Dubai International Financial Centre has paved the way for improvements in employment legislation. The new UAE labour law 2022 aims to improve employment practices in the UAE so that it meets worldwide employment standards. The following are the major changes that the New Law will enact.

Many companies implemented alternate working arrangements as a result of Covid-19, which were not explicitly addressed by the law. By establishing options for part-time, temporary, and flexible employment arrangements, the New Law clearly creates new working arrangements. Employees may work remotely, whether within or outside of the UAE, according to the New Law, as long as they have obtained their employer’s permission. It will be interesting to see how this affects end-of-service benefits, if at all.

The new UAE Labour Law alters the sorts of agreements that can be made. Employees have the option of choosing between limited and unlimited employment contracts under current regulations. On the Effective Date, unlimited term employment contracts will be phased out, and all workers will be placed on fixed-term employment contracts. A fixed-term contract, according to the New Law, is one that lasts no more than three years and can be renewed for a similar or shorter period. Similarly, if the contract is not renewed when it expires, the parties must continue to operate as if the contract is still in effect under the same terms and circumstances.

The New Law includes provisions to combat discrimination and protect employees from being treated unfairly because of their race, gender, religion, national origin, ethnic origin, or disability. The New Law also protects people against sexual harassment, bullying, and other forms of abuse. If an employer is found to have violated this provision under the New Law, there are no specific penalties. Employers, on the other hand, may face fines ranging from AED 5,000 to AED 1,000,000 if they violate the New Law.

An employment contract can be cancelled for a justifiable cause under the New Law, as long as written notice is given. The New Law mandates that written notice be given, with a statutory minimum of 30 days and a maximum of 90 days. While the word “legitimate purpose” is not defined in the New Law, it does recognize the idea of redundancy with the caveat that redundancy is for commercial reasons. Importantly, an employee’s end-of-service rights will be paid even if they are fired without cause.

The New Law allows for 60 days of paid maternity leave, with the first 45 days being paid at full salary and the last 15 days being paid at half pay. Furthermore, if the employee gives birth to a sick or special-needs child whose health condition needs constant assistance, the female employee is entitled to an extra 30 days of paid leave, which begins after maternity leave ends. Parental Leave is still available under the New Law, and both male and female employees are entitled to five days off within six months after the birth of their kid.

The New UAE Labour Law 2022 enacts plenty of reforms aimed at modernizing the UAE’s labour laws. Employers and workers should think about the implications of these changes for their contracts, handbooks, and policies. Employers and workers alike can benefit from Davidson & Co and other such employment forms to assist in ensuring that the new standards are followed.