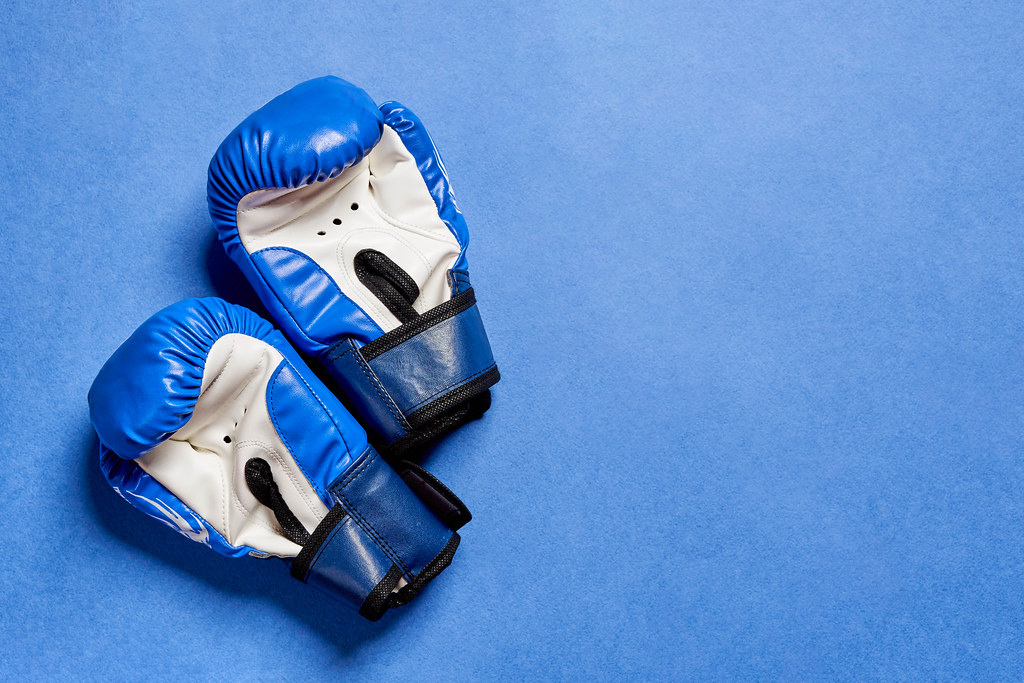 The first couple of days of boxing training it’s common to feel exhilarating. Just don’t worry about that because everything you’re experiencing is pretty similar to what everyone else has experienced previously. What appears to be a hundred errors boils down to a few fundamental concepts. Once those issues are rectified, you’ll be able to compete with the competent boxers in no time. Improvement is the key to expertise otherwise neither your trainer nor your boxing gloves can help you to be a good boxer.

The following are the three most typical beginning boxing errors observed in the gym:

Failure to employ the jab

Beginners do not make sufficient use of the jab. Not only do they not use the jab sufficiently, but they also do not employ it in various manners. They often view the jab as a precursor to heavier punches and combos. They are unaware that the jab is the most effective offensive, defensive, and counter-offensive tactic available.

The jab is the most critical boxing act

Many fighters are unaware of how to execute their jab properly. They believe their jab is not quick enough or forceful enough. As a result, they rely on their right hand and left hook, and other powerful punches. However, none of those strikes have the speed or range of the jab. None of the other punches are as effective as the jab at setting things up.

This does not mean adding extra muscle or attempting to convert it to a left cross. You must master the art of making a single, little, effortless movement, both lightning-fast and robust at the same time. It should be sufficiently powerful to shatter a nose. This small skill alone will significantly improve your boxing ability. Indeed, if a jab can earn you an opponent’s respect, what might your power punches accomplish?

Constantly applying force rather than feeling the stance

Splashing the water wastes a lot of energy and accomplishes nothing.

If you feel the water and paddle with it rather than against it, you can travel a great distance with a small amount of energy.

Beginners lack the basic logic to act on their gut feelings inside the ring. They will attempt to force all movements from all positions regardless of how they will be resulting. They focus on throwing continuous jabs that can injure their elbows. Or punch or move in unbalanced ways. Or they slip in ways that cause them pain in their back.

They’ll attempt an awkward left hook when a right cross would be preferable from that stance. Or they’ll attempt to slide even if it fails. They will always attempt to compel whatever move they desire. They are insensitive to their bodies and the issue at hand.

Reading a situation requires time, expertise, and maturity. These are skills that beginners lack but must improve on. Are you having difficulty getting your jab past your opponent’s defense? That is acceptable; try something else. Is it still not working? That is OK as well. Simply wait and be patient. Allow the struggle to find you. There are openings everywhere. All you have to do is take your time and search for them. Repeating the same thing never works, and doing random actions without adequately analyzing the circumstance also fails.

Training at a rate that exceeds their capacity

Beginners try to do too much practice, spar, or fight at a level exceeding their ability. They’re moving at such a breakneck pace that it’s affecting not only their performance but also their capacity to learn!

If you’ve ever had any of these feelings, there’s a strong likelihood you’re attempting to perform at a level well beyond your capabilities:

It is human nature for people to desire improvement and to rush toward it. Fast training will help you learn faster and improve more quickly, correct? Regrettably, no. Sparring at a higher level just serves to speed up your sparring with the same faulty technique. It does not aid in the development of intelligent reflexes or the ability to think quickly. As discussed previously, practice slow sparring.

Train at your own pace, and you will never feel insufficient. RESPECT YOUR STANDARD. If you’re a novice, focus on fundamental techniques with a beginner’s zeal. Remain there until you are completely at ease. Then ratchet up the tempo and make it a little more complicated—however, only a little. Maintain a comfortable position until you’re ready to take the following step. That is the only way to master a complex subject. Going too fast too quickly can not only overwhelm you, but you will also miss out on valuable information. Additionally, it has a high risk of injury—this is boxing, after all.

See also  Increase The Fun of Your Favorite Sport

The truth is that there are no such things as errors. Beginners make the best efforts possible. And they are powerless to do better because they lack knowledge. Everything they do is entirely natural. All of this is a necessary part of the process.

Allow it to depress you and make you feel incompetent or untalented. Simply be patient, work diligently, take your time, learn, and take pleasure in the process. Train yourself under the observation of an experienced coach and training partners who will perform with you at your level rather than discouraging and bashing you down also helps.