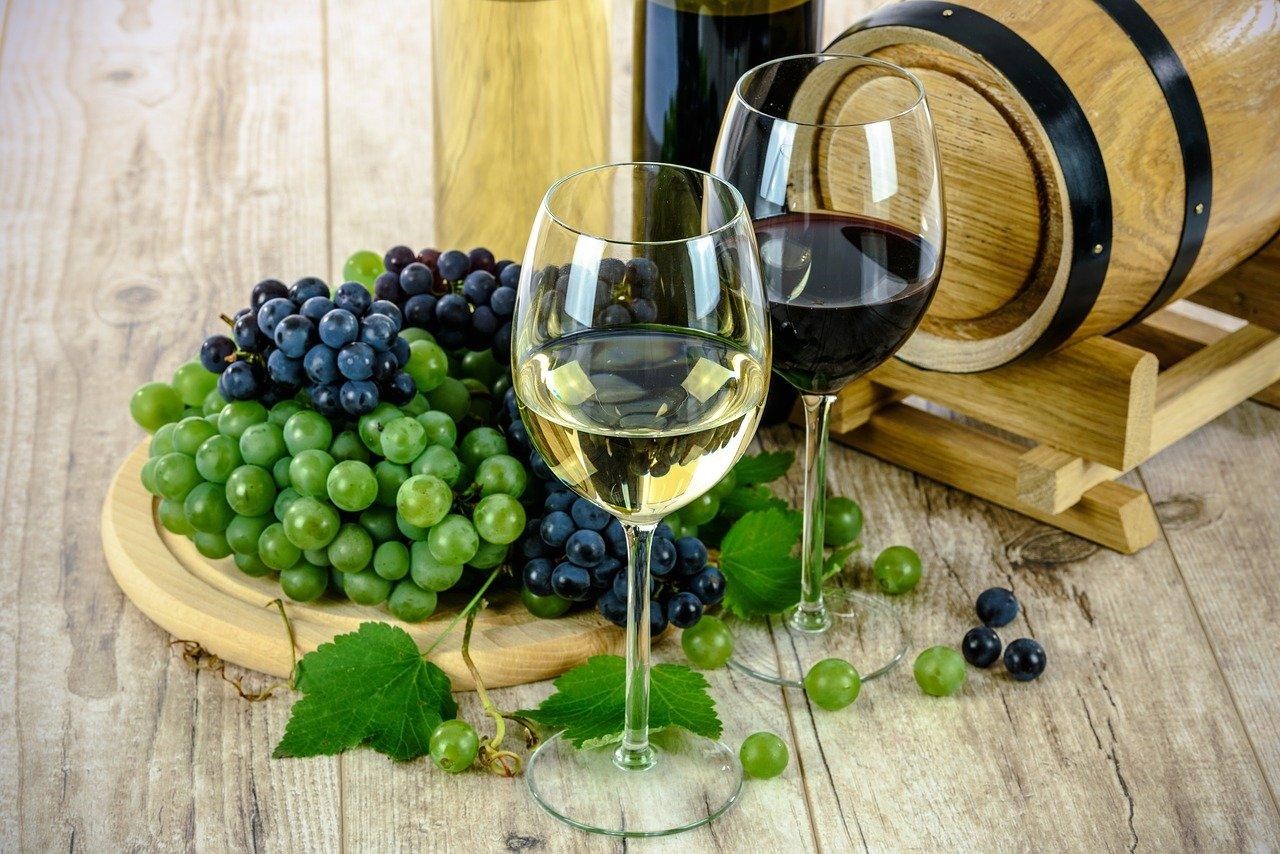 Wine has long been used as a metaphor for change. Nature usually serves as a reflection, allowing us to perceive better the continual development, regeneration, and transition processes in our lives. Wine is a reflection of nature pushed up to the light.

In the literary world, wine is often associated with pleasure and companionship. For its historical significance in the Mid East, wine could also be considered a symbol of sustenance and vitality. Many research studies have been conducted on wine throughout the years, and by the likes of them, it has been demonstrated to be a powerful remedy.

Wine is more than just a drink; it has emotions attached to it along with religious and medical significance, which we will discuss in this article. 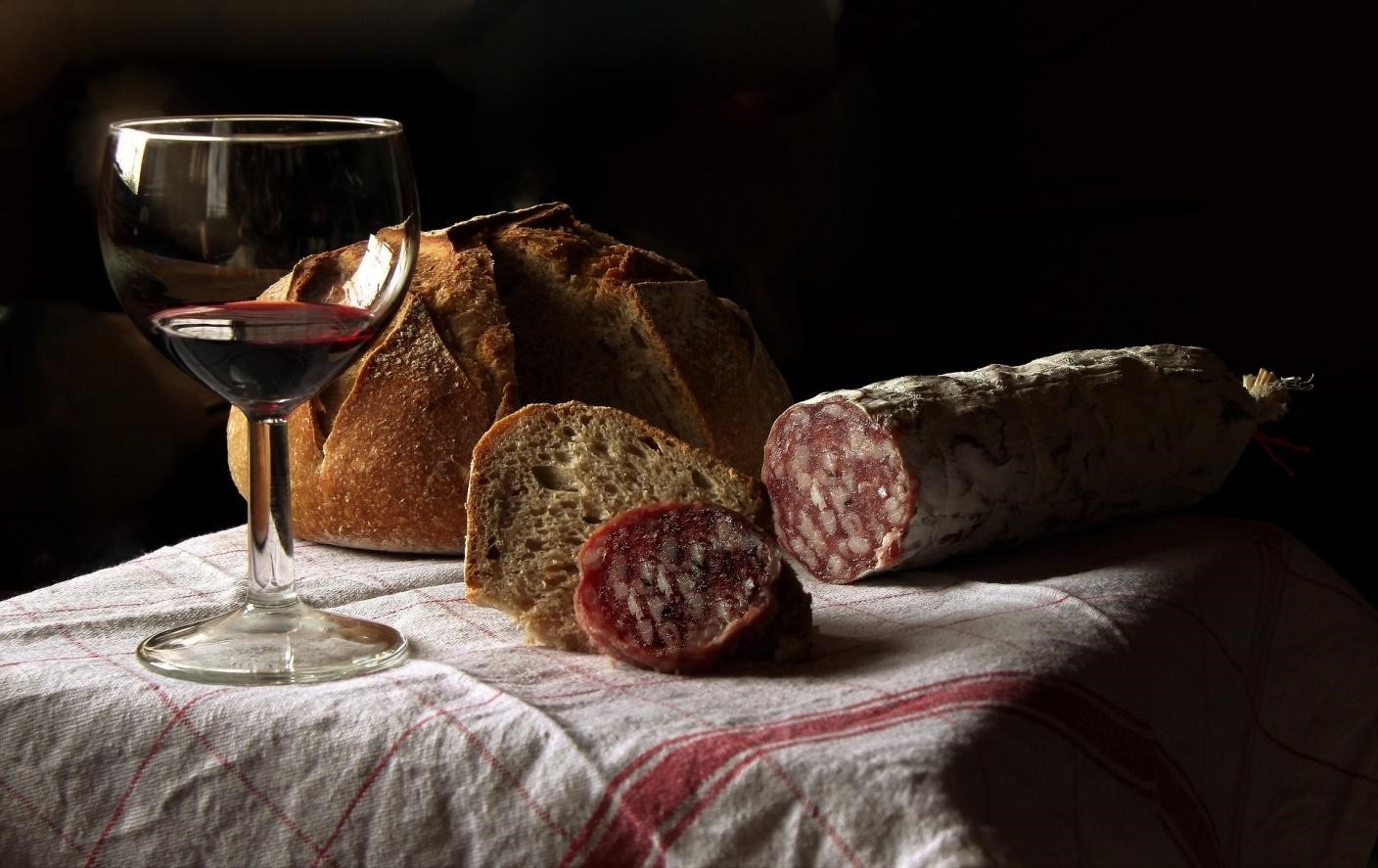 Because the water was limited in ancient times, wine became essential instead of indulgence. It was associated with the concept of life. The wedding at Cana is a symbolic moment for wine as Jesus performed a miracle by turning water into delicious wine for the people in attendance. For its association with Jesus, wine may symbolize pureness and can be used to relate a person who consumes wine to a religious person in literature. The relationship between wine and Jesus is perhaps the most significant literary interpretation of the beverage.

Also, wine is a symbol of happiness, excitement, and celebration, and it expresses the abundance of benefits that God has bestowed upon us. If you are looking for authentic wines, then head over to Holyart for their Martinez sweet white and red mass wine and white and red Marsala altar wine from Sicily. Happy Sipping! 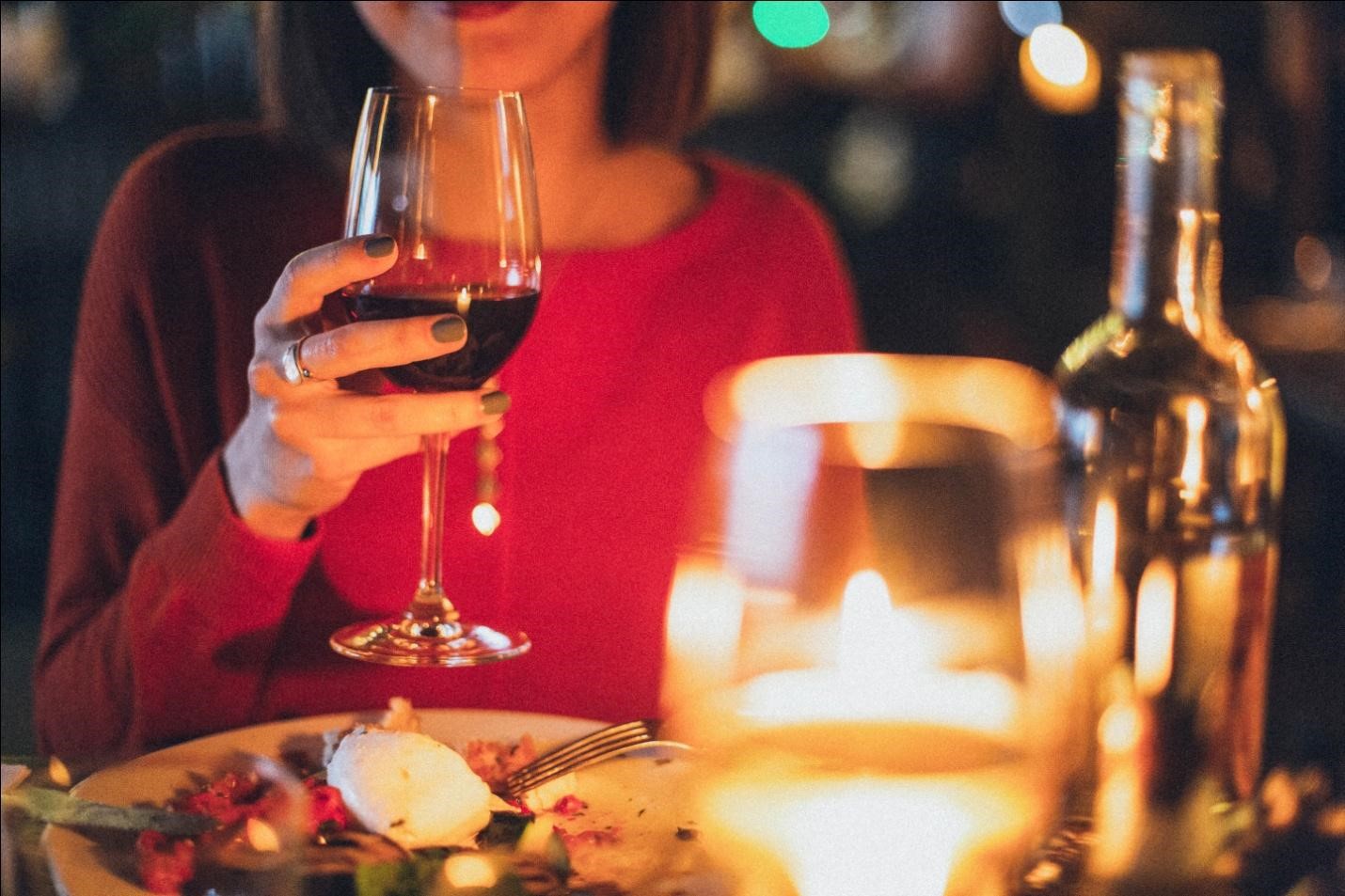 Many studies have concluded that higher consumption of polyphenols is related to a lower risk of cardiovascular disease. Wines include polyphenols, which may be associated with high concentrations of flavonoids, which have been shown to have antioxidant qualities.

These polyphenols, which are known as resveratrol, maybe beneficial in protecting the membrane of the blood vessels in your heart. Drinking 110-250 ml may lower the risk of cardiovascular disease. 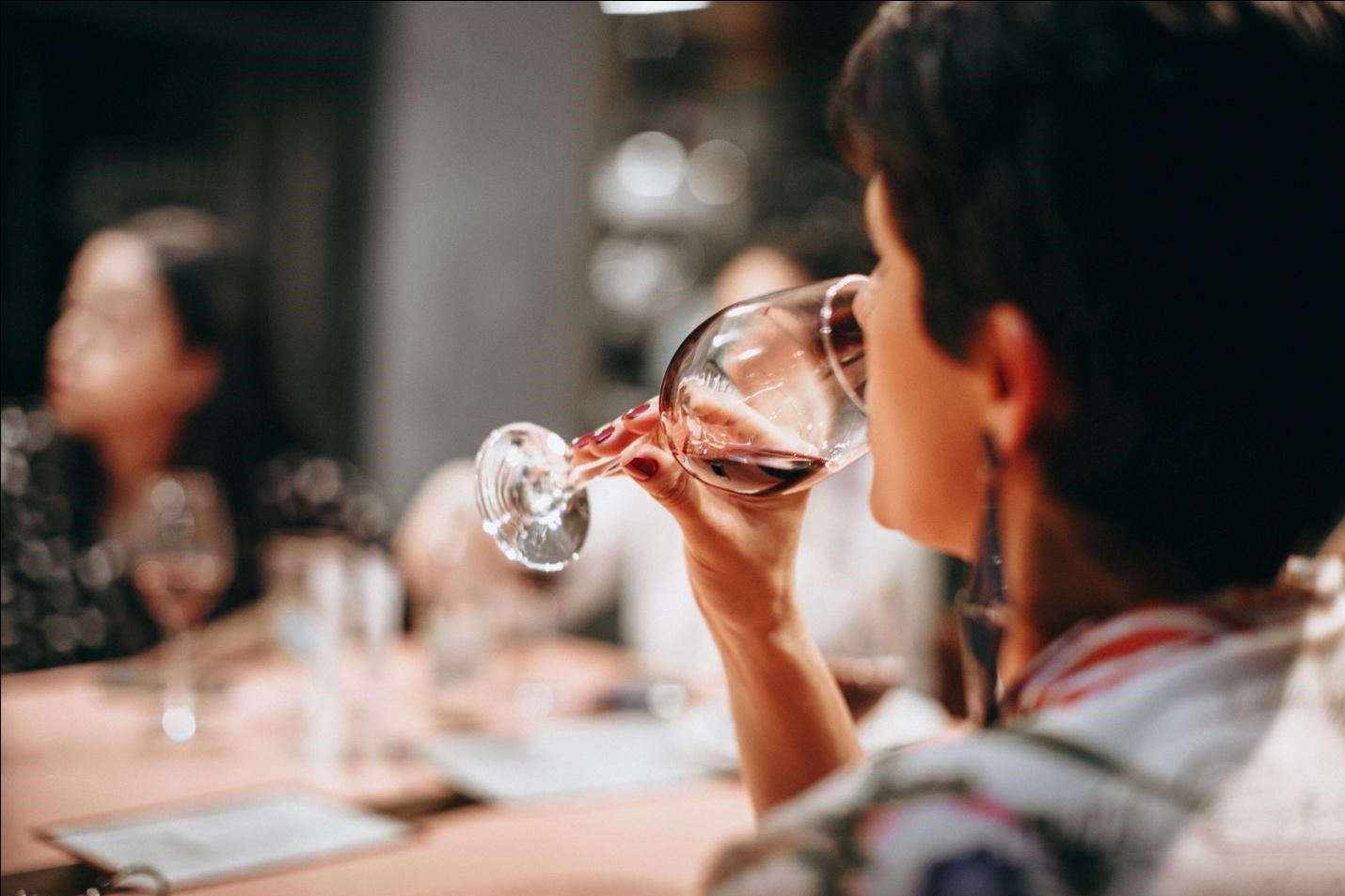 This may seem counterintuitive, given most individuals are aware that alcohol intake may exacerbate depression or anxiety. Despite this, having a little wine once a week may act as an antidepressant. 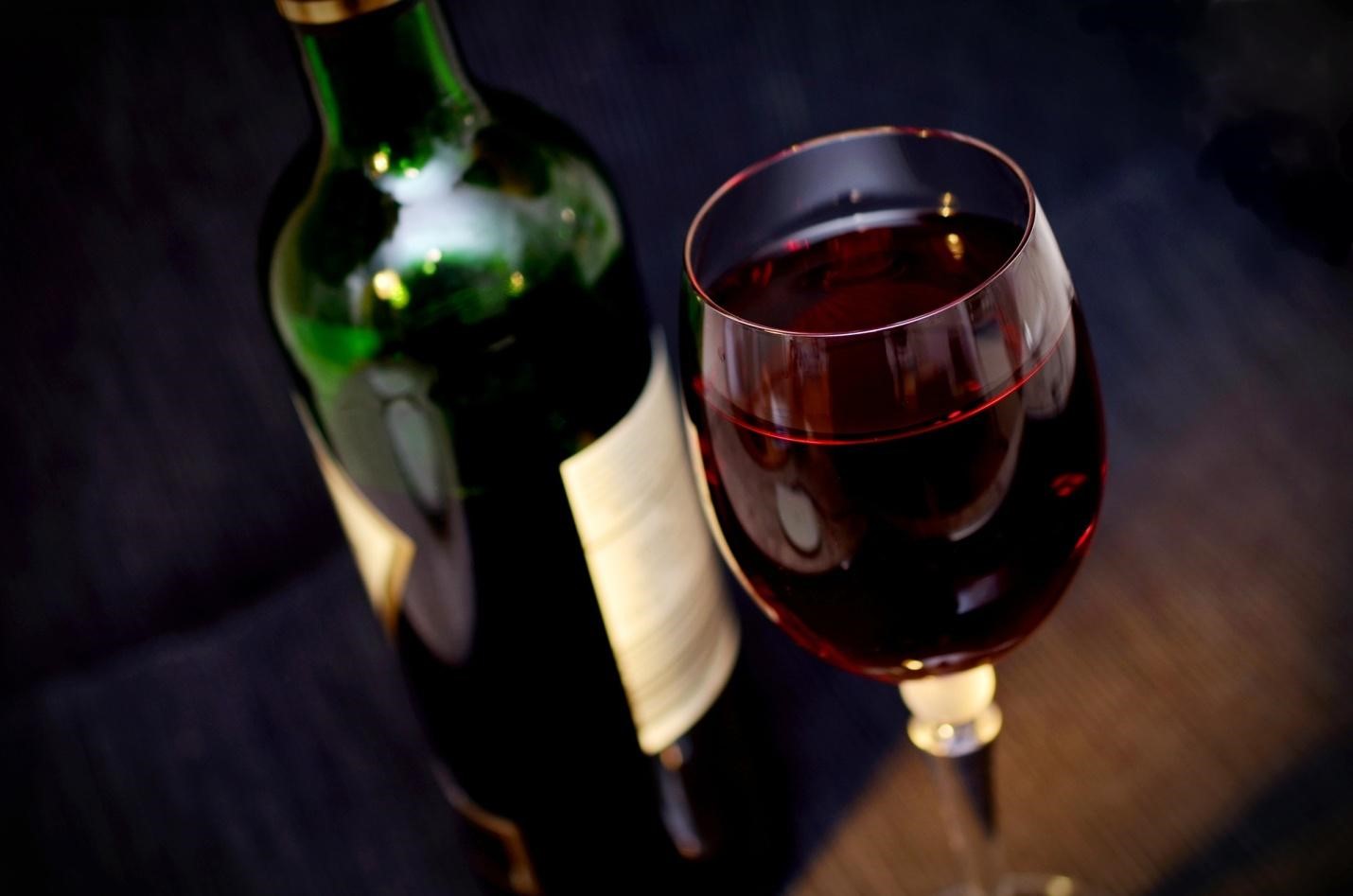 Resveratrol may be found in various foods but is most often associated with red wine. It is an effective antioxidant with anti-inflammatory properties and is usually found in green and red grape skin. Antioxidants aid the body in the battle against free radicals, which are capable of causing harm to our bodies.

According to studies, sirtuins are a kind of protein that has been shown to increase health and lifespan. Resveratrol is believed to do this by enhancing the activity of sirtuins. Sirtuins are important for the body’s defence against illnesses associated with ageing.

However, according to some research, moderation is key since individuals who consumed heavily alcoholic drinks were more likely to suffer from depression and mental health issues.