Woman dies after jumping from moving vehicle on U.S. 6 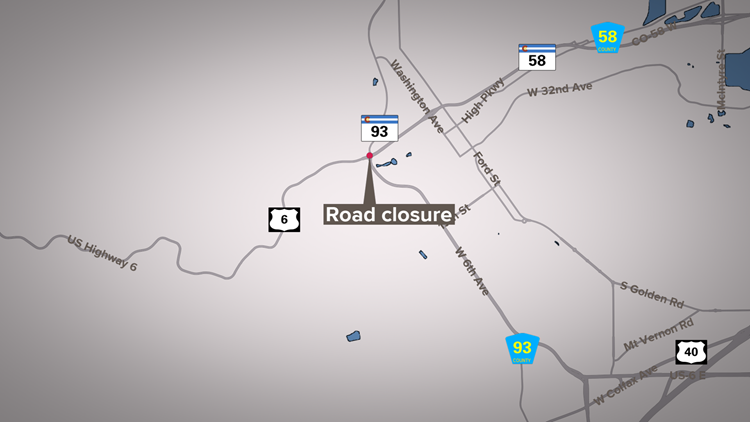 A woman died after she jumped out of a moving vehicle on the highway early Sunday, according to Colorado State Patrol.

GOLDEN, Colo. — U.S. 6 has reopened from a long closure Sunday morning between Colorado 58 and Colorado 119 after a woman jumped from a moving vehicle and died in Clear Creek Canyon, the Colorado State Patrol (CSP) said.

Troopers responded to the scene about three miles west of Golden about 2:30 a.m. Sunday, said a CSP spokesman.

A black Dodge Ram pickup was going east on U.S. 6 when the passenger, a 45-year-old woman, jumped out the window while the pickup was moving. She suffered head trauma and died at the scene, the spokesman said.

The pickup did not crash or hit anything, the spokesman said. Rather, the driver, a 61-year-old man, pulled over after the incident and stayed on scene. He was being investigated for possible intoxication, CSP said.

> Video above: Tips for driving on snowy and icy roads.

RELATED: Pedestrian killed in crash on I-25 frontage road in Broomfield