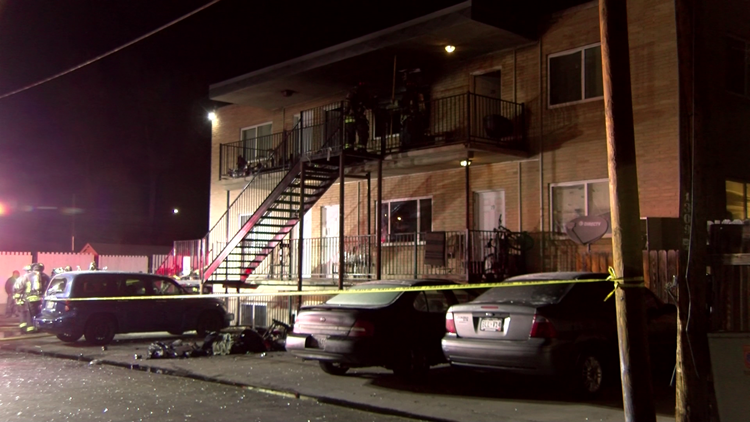 The incident happened on March 5, at the University Commons apartment complex in Greeley.

Investigators said they believe the defendant, Matthew Fry, 29, was extracting hash oil with butane from marijuana when the explosion occurred.

RELATED: 3 injured in apartment fire after reported explosion in Greeley

>The video above aired on March 5 as first responders fought the flames after the explosion.

An advisement hearing was held Wednesday and Fry has a disposition hearing set for May 5 at 2:30 p.m. in Division 17, said WCDA.

When Greeley Fire Department (GFD) responded to the fire, they said they saw the fire on the upper floor when they arrived. Additional ambulances were requested and three families displaced by the fire.

There is no information on the condition of the other people injured in the explosion.

RELATED: Then-teen gets 40 to life for murder during home invasion