What we know about suspected FedEx shooter Brandon Scott Hole

The suspect in the Indianapolis FedEx Ground facility mass shooting is Brandon Scott Hole, according to NBC News.

Hole was a former employee at the facility. FedEx spokesperson Bonny Harrison released the information Friday. She said company officials can’t speculate on a motive but are working closely with investigators.

Police said he was last employed in 2020.

13 Investigates has learned Hole had a previous encounter with police during a mental health call in 2020. In a police report about the incident released by IMPD on Monday, April 19, Hole’s mother had reportedly visited police on March 3, 2020 to tell them her son had bought a shotgun the day before and voiced his intention to point it at officers so they would shoot him.


After speaking with his mother, a behavioral unit was called to Hole’s home, encountered him, then immediately detained him and took him to the hospital for evaluation. Police also seized his shotgun at that time and it was not returned. 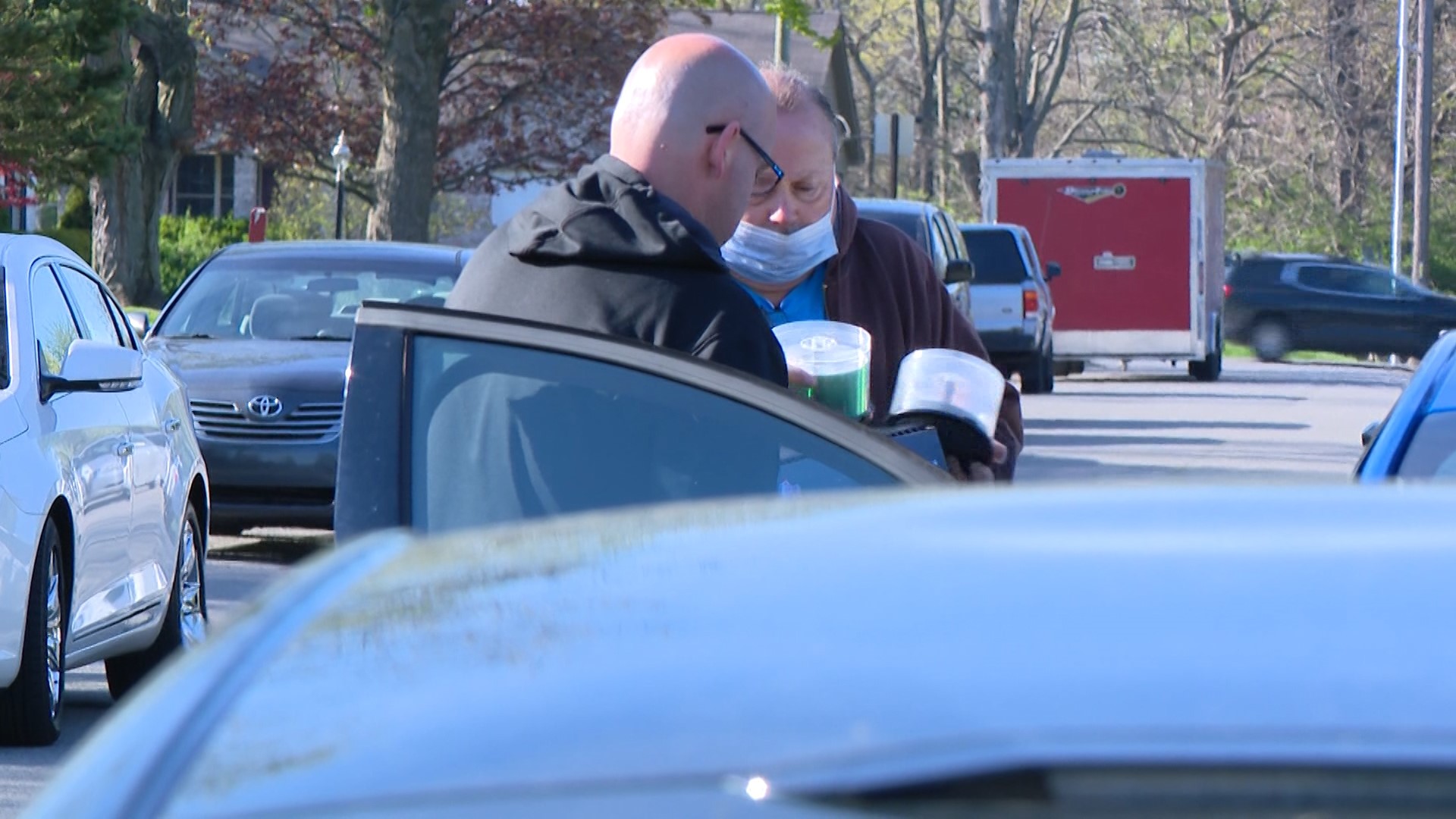 FBI Special Agent in Charge Paul Keenan released a statement on that incident:

“In March 2020, the suspect’s mother contacted law enforcement to report he might try to commit “suicide by cop”. The suspect was placed on an immediate detention mental health temporary hold by the Indianapolis Metropolitan Police Department. A shotgun was seized at his residence. Based on items observed in the suspect’s bedroom at that time, he was interviewed by the FBI in April 2020. No Racially Motivated Violent Extremism (RMVE) ideology was identified during the course of the assessment and no criminal violation was found. The shotgun was not returned to the suspect.”

An IMPD police report states Brandon Hole was arrested on March 3, 2020, when police were dispatched to a far Eastside house (the same house police and ATF searched this morning following the FedEx shooting). The report says police “seized shotgun from dangerous person.” #wthr 2/


A year and a month later, IMPD was called to an active shooter incident just after 11 p.m. Thursday night at the FedEx Ground facility at 8951 Mirabel Rd. That is just south of I-70 near Ameriplex Parkway and across the interstate from the Indianapolis International Airport.

Police said eight people were killed in the mass shooting and five victims with gunshot wounds were transported to several area hospitals for treatment. Two other victims were treated by medics at the scene and released.

Law enforcement sources confirmed to 13 Investigates that they had served a search warrant at the house in connection with the shooting that took place Thursday night at the FedEx facility.

13News video shows investigators carrying out a large box and computer equipment to an ATF vehicle.