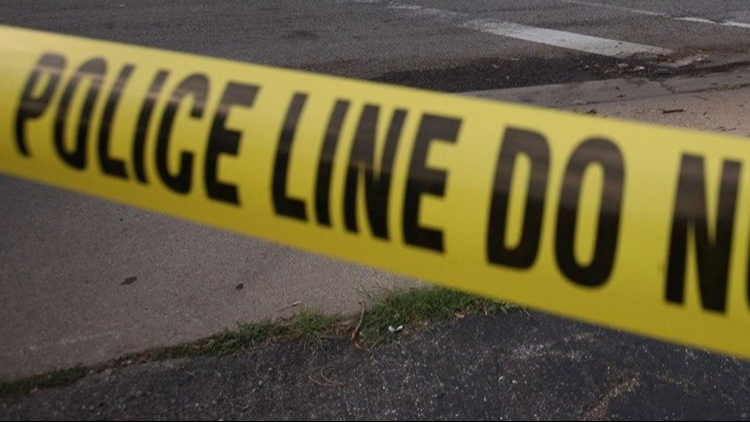 Multiple law enforcement agencies responded to a disturbance that ended in the shooting Saturday northeast of Fort Lupton, authorities said.

WELD COUNTY, Colo. — The Weld County Sheriff’s Office (WCSO) and other agencies responded to a disturbance that ended in officers shooting and killing a suspect Saturday morning in a subdivision northeast of Fort Lupton, according to the WCSO.

The agencies responded at 8:43 a.m. to a call of a disturbance in a residential community called Aristocrat Ranchettes, in unincorporated Weld County just northeast of Fort Lupton, a WCSO spokesman said.

A female caller had reported to 911 that a man armed with a gun was threatening to kill her and preventing her from leaving the house, according to WCSO.

When officers arrived on scene, they found the man outside the house and ordered him to drop his weapon. After several more minutes, officers shot and killed the suspect, the spokesman said.

The suspect was a 60-year-old man. The Sheriff’s Office has not released his identity.

WCSO did not say whether the suspect fired his weapon or whether anyone else was injured in the incident.

The 19th Judicial Critical Incident Response Team will investigate the officer-involved shooting. Anyone with information can call Detective John Kinne with the Greeley Police Department at 970-350-9603.

U.S. health panel says kids can get within 3 feet of each other at summer camp – National