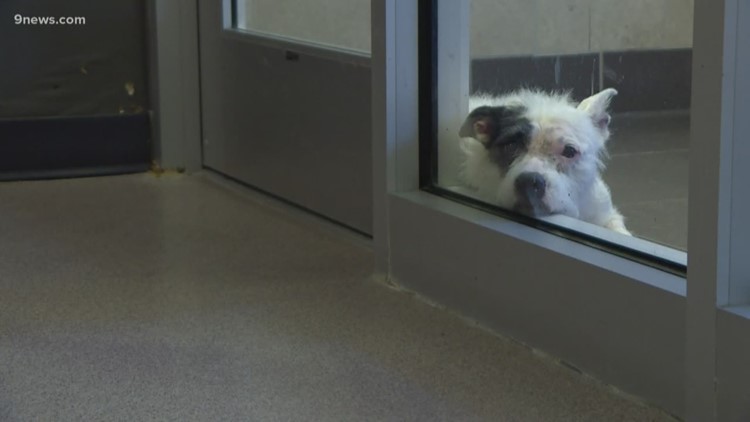 A bill that sought to bar new dog- and cat-selling pet stores from opening in Colorado is headed to Gov. Jared Polis’ desk.

COLORADO, USA — A bill that sought to bar new dog- and cat-selling pet stores from opening in Colorado is headed to Gov. Jared Polis’ desk after the state Senate made changes that were so sweeping that one of its own sponsors voted against the final version.

Still, Polis said through a spokeswoman that he intends to sign House Bill 1102 because of transparency measures it adds around the pricing and background of furry animals sold by the industry. But the measure no longer looms as an obstacle to the continued existence of the handful of businesses that remain in the sector, as pet-store owners warned that it would when it passed the House in early March.

>Video above: Bill introduced in the state legislature looks to crack down on puppy mills.

“It’s a far cry better than when it started, under which I would have lost all my business value and my retirement assets,” said Dustin Haworth, owner of the Pet City store at the Chapel Hills Mall in Colorado Springs. “What’s left is livable — not necessary, but livable.”

RELATED: Deputies look for person who threw small dog from window on I-76