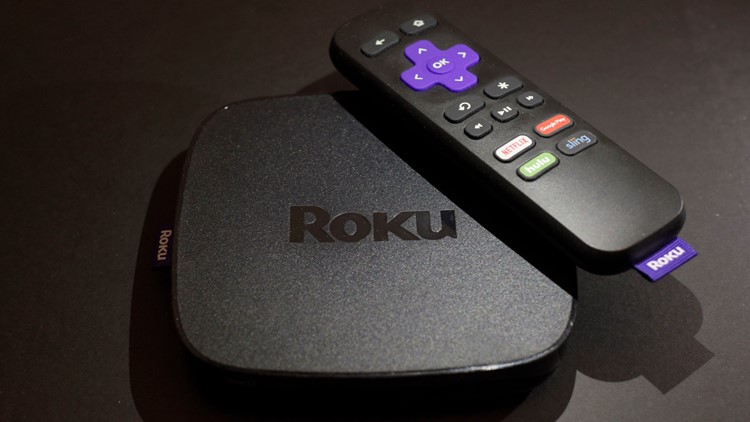 Roku said YouTube TV customers will still have access to the app if it’s already downloaded, unless Google decides to fully remove it from devices.

WASHINGTON — Roku has removed YouTube TV from its channel store, according to reports, after Google and the streaming service device failed to reach a new distribution agreement.

Earlier this week, Roku accused Google, the parent company of YouTube TV, of unfair, anti-competitive demands. Roku notified its customers through an email that the dispute was over “requirements to manipulate your search results, impact the usage of your data and ultimately cost you more.” In response, Google accused Roku of making “baseless claims.”

The previous distribution agreement expired on Friday, according to The Verge.

Roku told USA Today on Friday that the contract lapse between the two companies will not impact current YouTube TV subscribers. Customers will still have access to the app, unless Google decides to fully remove it from devices.

“It is well past time for Google to embrace the principles that have made streaming so popular for millions of users by giving consumers control of their streaming experience, by embracing fair competition and by ceasing anticompetitive practices,” Roku spokesperson Dallas Lawrence told USA Today in a statement.

Roku had accused Google of forcing it into granting preferential access to its consumer data, according to Axios. The company also claimed Google was forcing it into implementing hardware requirements that would increase the costs for customers.

In response to Roku’s accusations earlier this week, Google denied it was trying to take control of user data and limit users, CBS MoneyWatch reported. A spokesperson told CBS that Roku made “baseless claims while we continue our ongoing negotiations.”

At the beginning of 2021, Roku reported it had more than 50 million active accounts. During an earnings call in Oct. 2020, Google reported YouTube TV has 3 million paid subscribers.

This is the latest concern for Google after federal and state antitrust authorities sued the online search giant last year. The Justice Department has alleged that Google abuses its dominance in online search and advertising. The state lawsuit claims that Google has been abusing its power as the internet’s main gateway in a way that hurts consumers habitually feeding personal information into its search engine and advertisers pouring billions of dollars into its vast marketing network.

Back in October, Google said in a statement that the Justice Department’s lawsuit was “deeply flawed” and that “people use Google because they choose to, not because they’re forced to, or because they can’t find alternatives.”