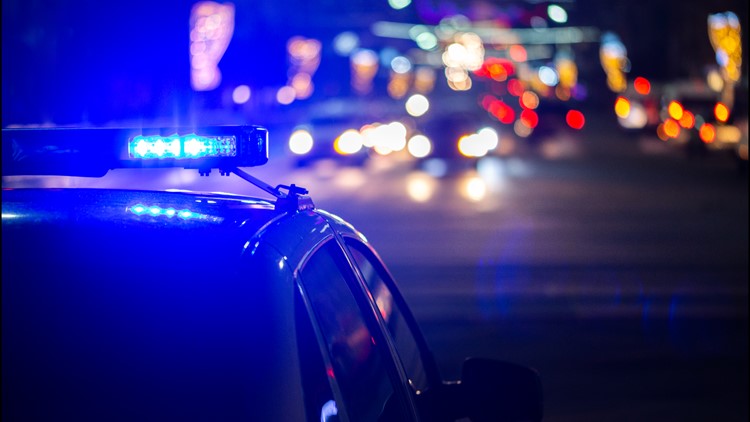 The person who was hit was brought to the hospital to be checked out for a head injury.

DENVER — Denver police (DPD) are looking for a driver they say hit someone who was riding an electric scooter, and then took off.

The crash happened at West Colfax Avenue and Court Place Tuesday night, according to DPD.

Police said the driver did not stay on the scene of the crash.

The person who was hit was brought to the hospital to be treated for a potential head injury, DPD said.

Police did not have a description of the car involved.

RELATED: Pedestrian killed in crash on I-25 frontage road in Broomfield

Why Airline Rewards Programs Are Trying Harder to Keep You Loyal