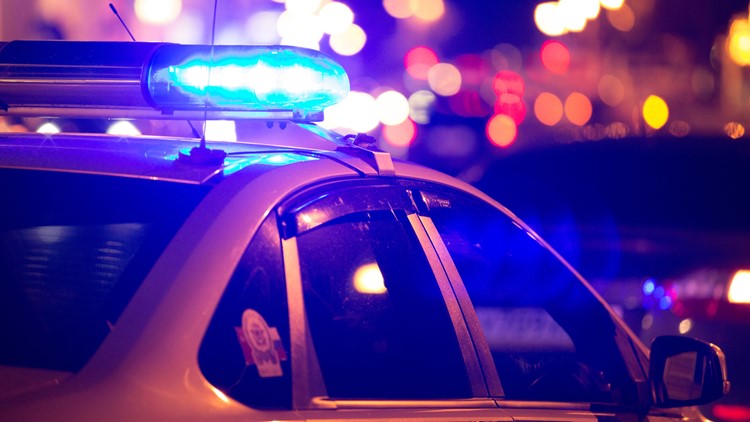 Nathan Gustafson did not return from the trip as scheduled, according to the Jefferson County Sheriff’s Office.

JEFFERSON COUNTY, Colo. — A man accused of assaulting and nearly killing his wife left the country for a planned vacation in the days after the incident and did not return as scheduled, according to the Jefferson County Sheriff’s Office (JCSO) who said a warrant has now been issued for his arrest.

Last week, a woman reported to JCSO that her husband, 44-year-old Nathan Gustafson, assaulted her and strangled her at their Confifer home on April 19.

She was seriously hurt and JCSO said the strangulation “almost resulted in death.”

Immediately after the incident was reported, Gustafson left the country for a planned vacation prior to a warrant being issued for his arrest, the sheriff’s office said.

He did not return when he was originally scheduled, according to authorities.

Gustafson is now wanted on a warrant with nationwide extradition for the following charges:

If you or someone you know is in an abusive relationship you can get help through local law enforcement, and if you live in Jefferson County you can get helpful resources from PorchLight, A Family Justice Center.

Previewing the Denver Broncos’ second and third round draft picks