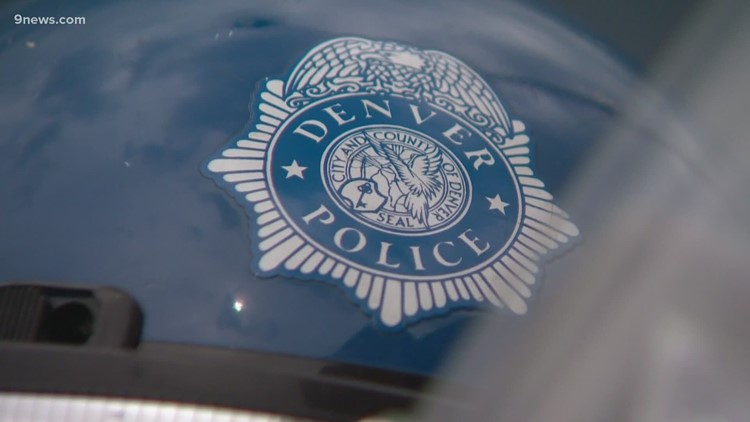 Jacob Marsh faces a charge of vehicular assault related to the April 13 crash on Quebec Street.

DENVER — A Denver Police officer was arrested this week following a crash earlier this month in which he crashed into another vehicle head-on while traveling northbound in the southbound lanes of North Quebec Street, according to a probable cause statement for his arrest from the Denver Police Department (DPD).

Officer Jacob Marsh faces a charge of vehicular assault in connection with the April 13 crash. He appeared in court Wednesday morning where a personal recognizance bond of $50,000 was set.

According to the PC statement, Marsh was driving an unmarked unit northbound in the southbound lanes in the 4800 block of North Quebec Street, the statement says.

Marsh was traveling behind another unknown vehicle that was also traveling in the wrong direction but in a different lane than Marsh, according to the PC statement.

The driver in front of Marsh avoided a head-on collision with another vehicle but Marsh could not, the PC statement says.

The driver of the other vehicle was seriously injured in the crash, the PC statement. The 50-year-old man suffered a broken leg that required surgery.

Man dies, wife hospitalized after attack by swarm of bees in Texas – National

A Snappy Spring Salad That Comes Together in 20 Minutes

A Snappy Spring Salad That Comes Together in 20 Minutes

The Best (and Safest) Bike Helmets for Casual Riders, Mountain Bikers and More