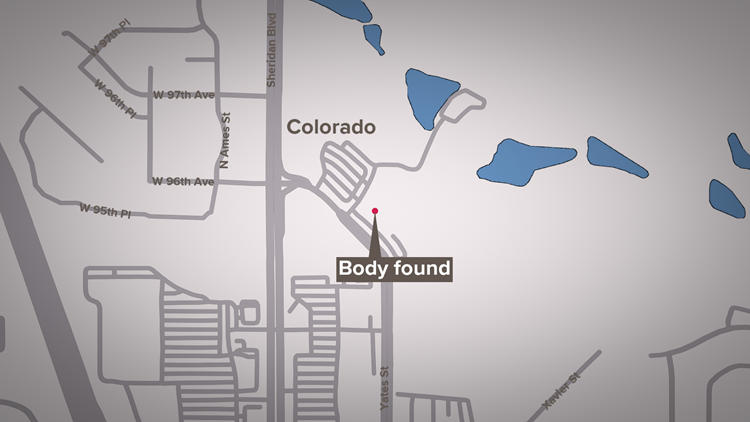 A man’s body was found floating in a pond at Hyland Hills on Feb. 7, and there were no signs of major trauma, Westminster Police said.

WESTMINSTER, Colo. — Westminster Police Department (WPD) said the death of a man found at a golf club on Feb. 7 was ruled accidental.

WPD said that officers received a call around 11 a.m. about a possible floating body in a pond at Hyland Hills Golf Course, located at 9650 Sheridan Blvd.

That’s just north of the intersection of U.S. Route 36  and West 92nd Avenue.

Officers found the body of an adult man floating in the water, and according to WPD he did not have any signs of major trauma.

The pandemic made 2020 taxes more complicated. What to know before you file