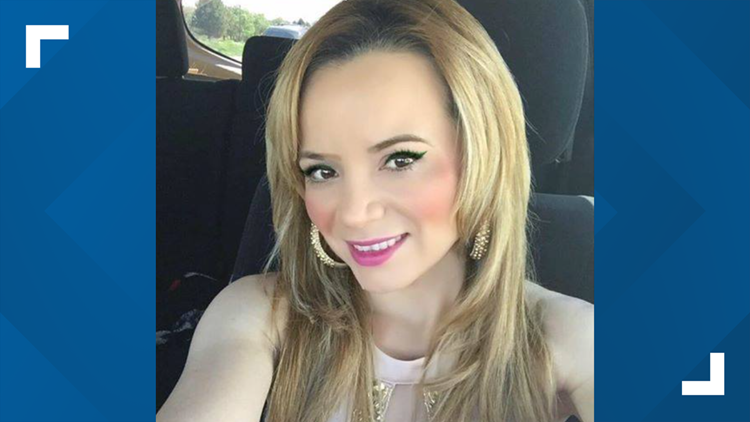 Amalia Karolina Lopez-Leon, 33, was found stabbed and bludgeoned on Oct. 18, 2015, days after she had reported a burglary in her residence.

BROOMFIELD, Colo. — Almost six years after a 33-year-old woman was found killed in her residence in Broomfield, the man charged with her murder has been found guilty.

Amalia Karolina Lopez-Leon was found stabbed and bludgeoned to death on Oct. 18, 2015, in her mobile home at 2885 E. Midway Blvd.

Jury selection began Monday in 17th Judicial District Court in the murder trial of Ricardo Enrique Munoz-Diaz, 33, who was extradited from Mexico to Broomfield County in August 2019.

On Friday, Munoz-Diaz was convicted of the following charges:

Eight days before Lopez-Leon’s death, she reported a burglary to the Broomfield Police Department (BPD) in which a large gun safe had been tampered with inside her home, BPD said at the time. The safe weighed approximately 480 pounds empty, police said.

During the investigation into her death, BPD detectives found that the safe was missing, as was a gold Michael Kors clutch purse that was presumed to contain her personal information, BPD said.

Sentencing is set for April 27.

RELATED: Man convicted of first-degree murder despite death of witness

Tiger Woods on crutches in 1st photo since SUV crash