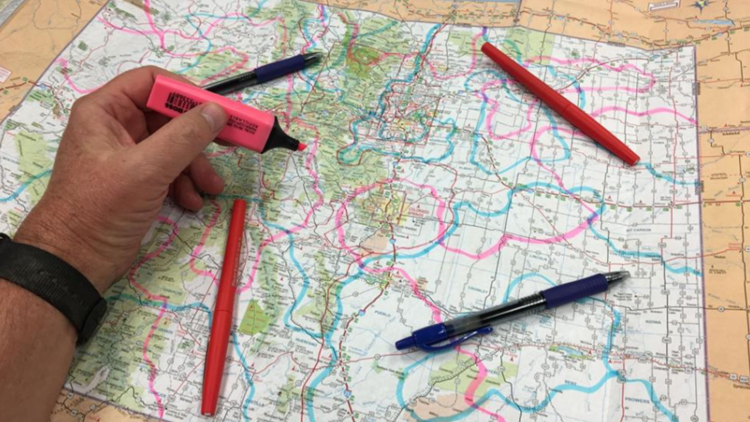 Colorado was among six states that will add at least one delegate to the U.S. House of Representatives for the next decade.

COLORADO, USA — Colorado will send an eighth congressperson to the U.S. House of Representatives for the next decade, the U.S. Census Bureau announced Monday, as a result of the state’s population boom over the past 10 years.

The announcement comes as the Census Bureau continues to finalize the agency’s decennial Census data, where every U.S. household is counted, so political representation among the 50 states can be apportioned equally for the next decade.

Colorado will gain a seat in Congress, while other states that either did not grow faster than the U.S. as a whole, or lost population will lose seats. Four states also gained one seat: Florida, Montana, North Carolina and Oregon. Texas gained two seats.

RELATED: This is how you pronounce confusing names of towns and streets in Colorado

Forum: Children should look after parents no matter what, Forum News & Top Stories