Car and the dog inside stolen in Westminster, Police ask for help 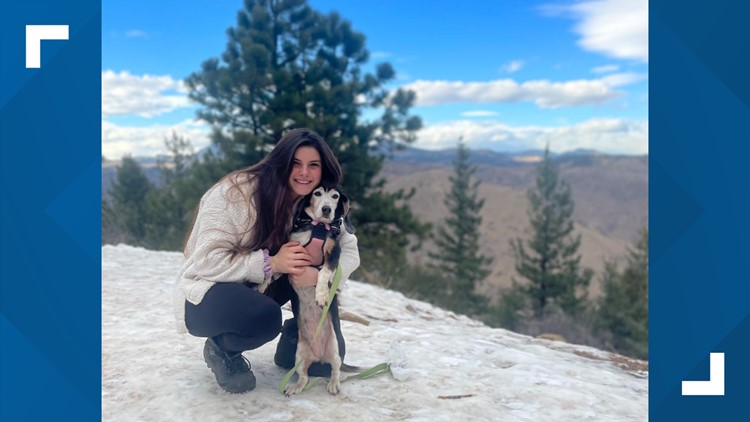 Authorities are searching for a 15-year-old dog and a car they suspect was stolen.

WESTMINSTER, Colo. — The Westminster Police Department (WPD) is searching for a stolen car and the 15-year-old dog that was inside it named SOLO.

According to WPD, the vehicle is a 2006 navy blue Subaru Forester with a North Carolina plate number 42M-1BP.

The car was parked in front of a Tropical Smoothie Cafe on 73rd Avenue and Federal Boulevard when it was stolen, WPD said. Authorities said the vehicle was stolen at 4:36 pm. on Friday.

SOLO’s owner was only 5 years old when she got the dog, WPD said. SOLO was not wearing a collar and has not been chipped, according to WPD.

If anyone sees the dog or the car, they are asked to call police.

RELATED: $45,000 worth of metal stolen in Wheat Ridge, say police