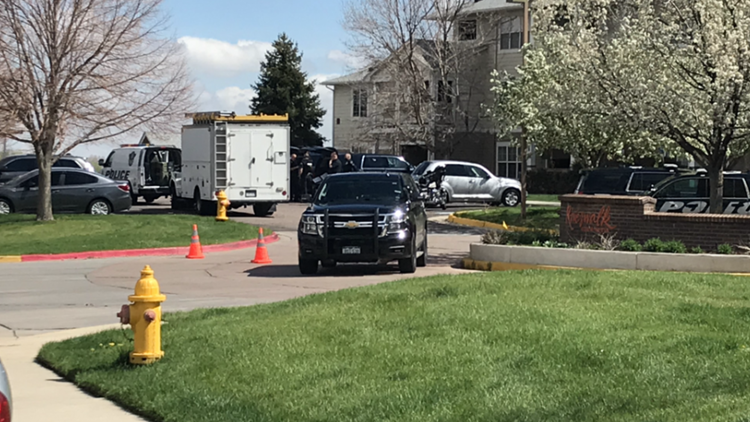 Police said they were responding to a residence with a history of domestic violence but found no one inside the apartment.

BRIGHTON, Colo. — The Brighton Police Department (BPD) has cleared the scene at the Riverwalk Apartment complex after responding to a 911 call at a residence with a history of domestic violence.

The residents of the apartment building where an “active situation” was taking place were evacuated, and BPD asked that the public avoid the area.

Just before 11:30 a.m., BPD said that its investigation found no individuals inside the apartment and no threat to the community. Evacuated residents were allowed to return home, police said.

Anyone with information is asked to call Crime Stoppers at 720-913-7867 or by visiting metrodenvercrimestoppers.com. Tipsters can remain anonymous and may be eligible for a reward of up to $2,000.

How Amazon Strong-Arms Partners Using Its Power Across Multiple Businesses