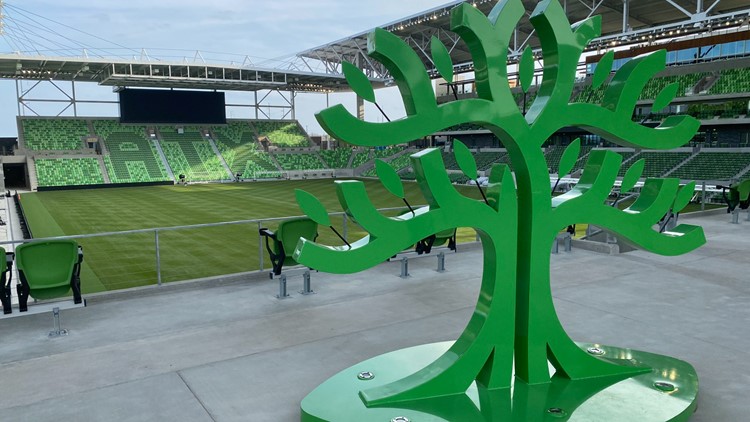 Austin FC looks for its first MLS win in franchise history on the road against Colorado Rapids. Here are the latest score updates, highlights and more!

DENVER — Austin FC kicks off its second match of the 2021 MLS season against the Colorado Rapids.

Here is everything you need to know about the match:

The game will kick off at 8 p.m. CST at Dick’s Sporting Goods Park in Commerce City, Colorado.

Austin FC dropped its first game against LAFC in the club’s MLS debut, 2-0. The Colorado Rapids tied in its first match of the season with FC Dallas, 0-0. Austin FC also played FC Dallas in the preseason La Copita tournament, where the clubs also tied, 3-3.

More than half of all appointments at mass vax sites unfilled

Superfans’ Message to Taylor Swift, BTS and Other Music Superstars: Enough With the Deluxe Albums and Pricey Merch