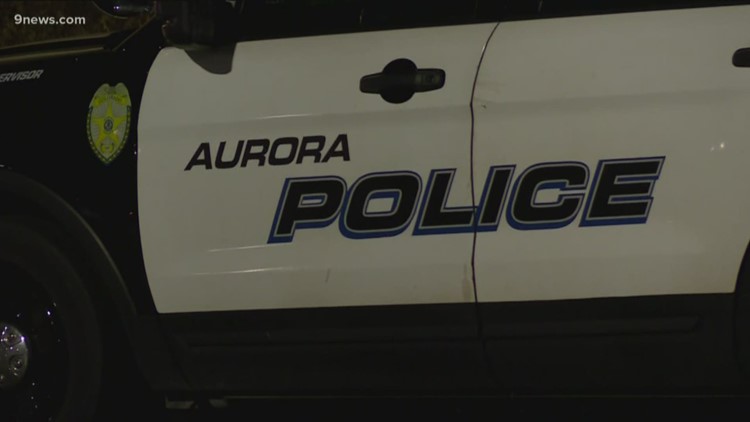 Police said the confrontation began after one of them crashed into the other’s parked car.

AURORA, Colo. — Two men were taken to the hospital with gunshot wounds after shooting each other following a car crash in Aurora early Saturday, according to police.

The Aurora Police Department (APD) said a man crashed his car into a parked car in the 1600 block of Florence Street at around 3:30 a.m.

He was then confronted by the owner of the parked car, APD said, and fired shots that hit him in the stomach.

The owner of the parked car then fired back, according to APD, hitting the other man in the hip.

APD said the first man to fire his gun ran off, but he was later found in the area of East Montview Boulevard and Galena Street. After trying to run from officers, police said, he was taken into custody.

Both men are expected to live, according to police.

Biden’s proposed policies: What will pass, what won’t?