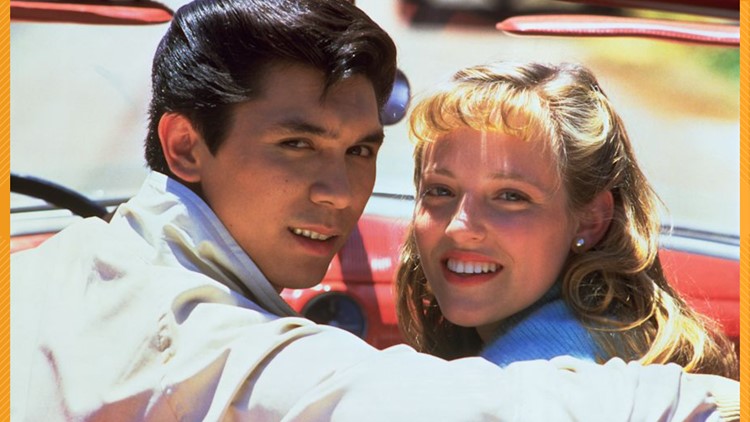 Ritchie Valens’ 1950s rise from California’s fruit groves to the front lines of rock ‘n’ roll is coming back to the big screen.

A Golden Globe Award nominee for Best Picture, “La Bamba” tells the story of Ritchie Valens, a 17-year-old Mexican American boy who rose to the front lines of rock music in the 1950s.

Valens had a string of chart-topping hits including “La Bamba,” “Donna” and “Come On Let’s Go.”

Presented as part of the Turner Classic Movies (TCM) Big Screen Classics by Fathom Events, the movie will be presented with fresh insight and perspective from TCM hosts.

“La Bamba” tickets are available at fathomevents.com or at participating theater’s box offices.

“La Bamba” entered into the National Film Registry of the Library of Congress in 2017 being deemed “culturally, historically, or aesthetically significant.”

The TCM Big Screen Classics series continues throughout the year with “Shrek,” “Citizen Kane,” “The Birdcage,” “The African Queen,” and “Willy Wonka & the Chocolate Factory” among the movies scheduled to return to the silver screen this year.

“Year after year, the TCM Big Screen Classics series proves to be among our most requested programming,” said Fathom Events vice president of studio relations Tom Lucas in a release. “We are excited to bring another exciting line-up of films across a variety of genres – from comedies to musicals to award-winning dramas, there is something for everyone.”

Hollywood Taps Into NFT Frenzy With Deal for Aku Character