100 days to go until the Tokyo Olympics 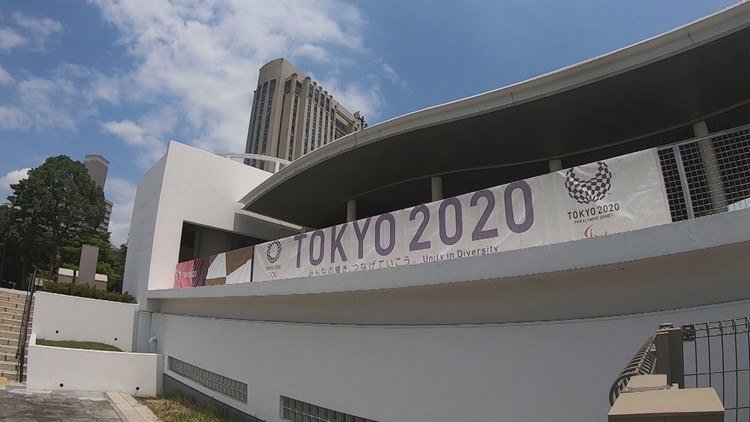 Athletes with USA Shooting are training in an abandoned department store to get ready for the postponed Summer Olympics.

COLORADO SPRINGS, Colo. — In the sport of air rifle, Olympic gold medalist Ginny Thrasher says winning comes down to being able to hit a target the size of a period in a newspaper from 33 feet away.

“You’re shooting something that’s the size of a period on computer paper,” said Thrasher. “And you do it 60 times in a row.”

But when it comes to the postponed 2020 Summer Olympics in Tokyo, USA Shooting CEO Matt Suggs says their team’s success may come down to training in a 193,000 square foot building inside a mall.

“This wasn’t exactly what I was expecting,” said Suggs.

“I think we are technically in women’s intimates with air rifle range,” said Suggs.

With 100 days from the opening ceremony of the Olympics in Tokyo, Japan has been working to host the games amid the pandemic. Efforts include banning foreign fans from attending and working on ways to socially distance athletes by keeping them in close bubbles with their team and coaches.

While athletes come to terms with not having family or friends with them during one of the biggest competitions of their careers, they’re also laser focused on being ready.

“An event like that will unify the whole world after what has been a really tough year,” said Thrasher. “I just can’t wait to do my best and represent my country well.”

The Opening Ceremony for the delayed Tokyo Olympics will be held on July 23.

WATCH: 100 days? Yes, we’re only 100 days away from the delayed Summer Olympics in Tokyo!@MattRenoux caught up with USA Shooting Olympic gold medalist @GinnyThrasher about what the moment when the games finally begin will mean to her 🥇#9sports

RELATED: 100 Days to go until Tokyo Olympics and nothing is certain

Alaska tourists will be offered COVID-19 vaccines this summer